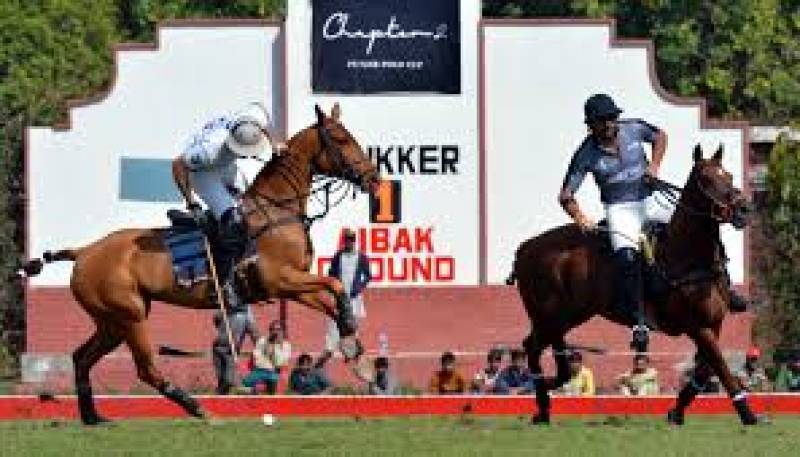 The final proved to be an action-packed encounter where both the sides played outstanding polo and amused the spectators with their exceptional mallet and horse work. Bautista Bayuger emerged as the hero of the final by contributing fabulous five goals while his teammates Raja Sami Ullah hammered a hat-trick and Raja Mikael Sami and Nafees Barry struck one goal apiece. From Newage/ Diamond Paints, Salvador Ulloa slammed in a hat-trick while Hissam Ali Hyder banged in a brace.

In the first chukker, both the teams scored two goals each to draw the score at 2-2. First Salvador and Hissam scored one goal each for Newage/Diamond Paints and then Raja Mikael and Bautista hit one goal each to make it 2-2.

Bautista then added two more goals in Barry's total to provide an upper hand to their team while Salvador converted one to finish the chukker with Barry's having the 4-3 lead.

Bautista banged in two more goals in the third chukker and Raja Sami struck one to give Barry's 7-3 edge. Hissam then fired in a goal to reduce the margin to 7-4.

In the fourth and last chukker, Raja Sami, Bautista and Nafees pumped in one goal each to provide Barry's unassailable 10-4 lead. In the dying moments, Salvador though converted one goal yet it was too little too late situation for his side as Barry's won the historical Punjab Polo Cup by 10-5. Nicolas Scortichini and Martin Jhon Henry officiated the match as field umpires while Nicolas Corti and Martin Fewster were referees.