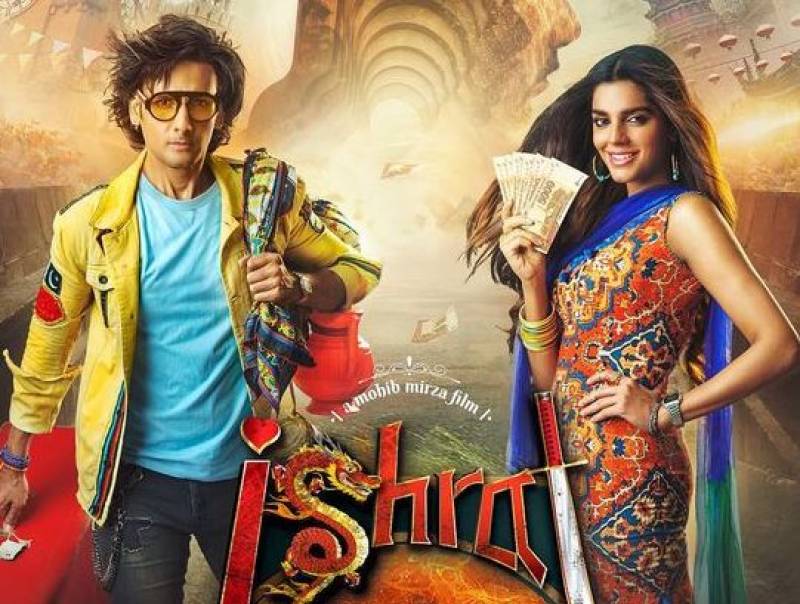 Pakistani actor Mohib Mirza and Sanam Saeed's upcoming film 'Ishrat Made in China' is all set to release in cinemas and now, the first song of the highly anticipated movie has been creating waves.

Titled as the 'TickTalk Song', the visual and audio treat was a vibrant delight with the Cake star looking drop-dead gorgeous in her colourful avatars as she dazzled across the dance floor.

Taking to her Instagram handle, the Zindagi Gulzar Hai actor shared a glimpse of the song from her upcoming film.

However, the netizens were not impressed with Sanam’s dance moves and found her performance 'stiff'. Others liked the song and lauded the actress. 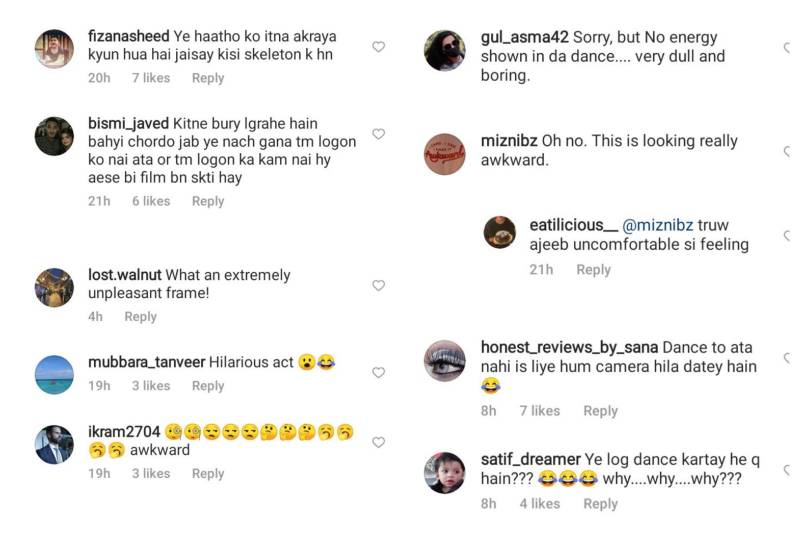 Written by Ahsan Raza Firdousi, the film is directed by Mohib Mirza. The upcoming action-comedy is said to be a spin-off of Mohib’s satirical show Ishrat Baji (2006).

Pakistani actor Mohib Mirza's directorial debut 'Ishrat Made in China' is all set to release and needless to say, the ...