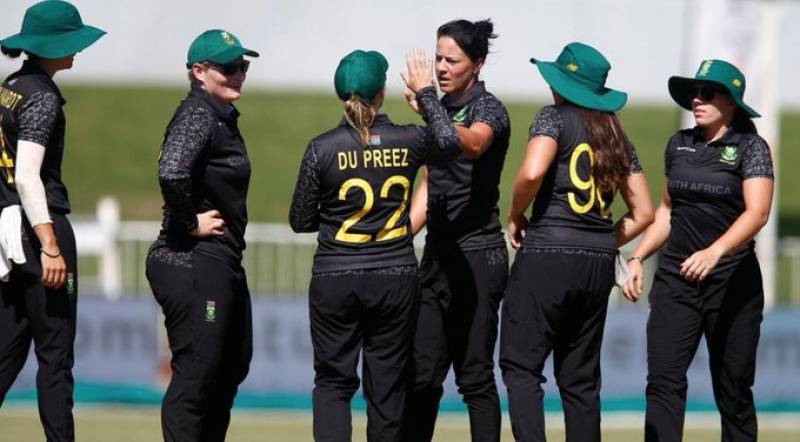 The South African women’s team has won the second one day international (ODI) against Pakistan by 13 runs.

Batting first South Africa women scored 252 runs for 7 but the Pakistani team could only score 239 for the loss of 8 wickets in 50 overs.

The Pakistani team will play their last match against South Africa in Durban on February 3 before travelling to Harare for five matches against Zimbabwe from February 11 to 20. However, the 50-over matches against Zimbabwe will be considered non-ODIs as the host country does not currently have ODI status, but the 20-over games will be Twenty20 internationals. This will be the Zimbabwe team’s first international series since May 2019.

These matches have been scheduled to help the two teams prepare for the upcoming 2021 World Cup qualifiers that are expected to be held in July.

Pakistan women cricket team head coach David Hemp said, “This is an excellent news for our team as we need sufficient competitive matches so that we go into the World Cup qualifiers as best prepared as practically possible in these difficult times.”