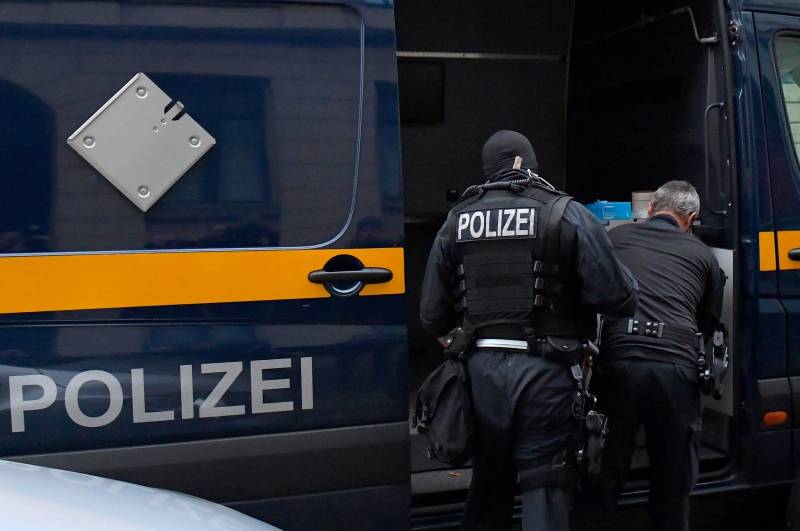 In another incident triggered by Islamophobia, a man attacked a mosque in Germany’s Saxony-Anhalt province with assault rifles.

According to a police report, two individuals heard shots near the Islamic Cultural Center in Halle early on Monday. The police discovered three bullets on the ground.

Eyewitnesses noted that a 55-year-old person from a building across the mosque opened fire on the mosque from his home.

The police statement noted that the suspect did not have a criminal record and the investigation was still ongoing.

“Thankfully nobody was injured. Police are still investigating and interrogating. Anti-Muslim hatred and racism are not just in words,” the statement read. The council continued by thanking police for catching the suspect and hoping that they shed further light on the incident.

The council also said the mosque had faced similar attacks in the past.

BERLIN – Germany's largest mosque, the Cologne Central, is set to broadcast the Azaan over loudspeakers on Friday ...