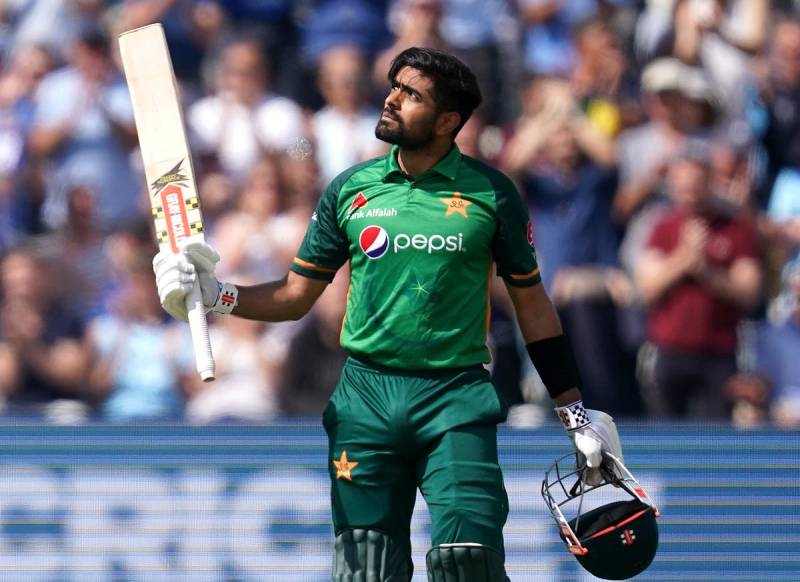 DUBAI – Pakistani captain and star batsman Babar Azam has been named ODI Cricketer of the Year by the international cricket governing body in light of his outstanding performance in 2021.

Reports in local media said the 27-year-old was the second-highest scorer and was the Player of the Match in both of Pakistan's wins in the 2-1 series.

The noted batter made a century and laid the foundation with an 82-ball 94 in the final ODI. He was the lone warrior for team green against England and other squads. Pakistani captain amassed 177 runs in three matches but found no support as none of the other batters managed to score more than 100 in the series.

Babar earlier mentioned that he believes his best knock in the year was against the English team at Edgbaston, which was also his career-best.

Last year has been one of the memorable ones for the Pakistani team as number of cricketers were nominated for the international awards due to their stellar performances.