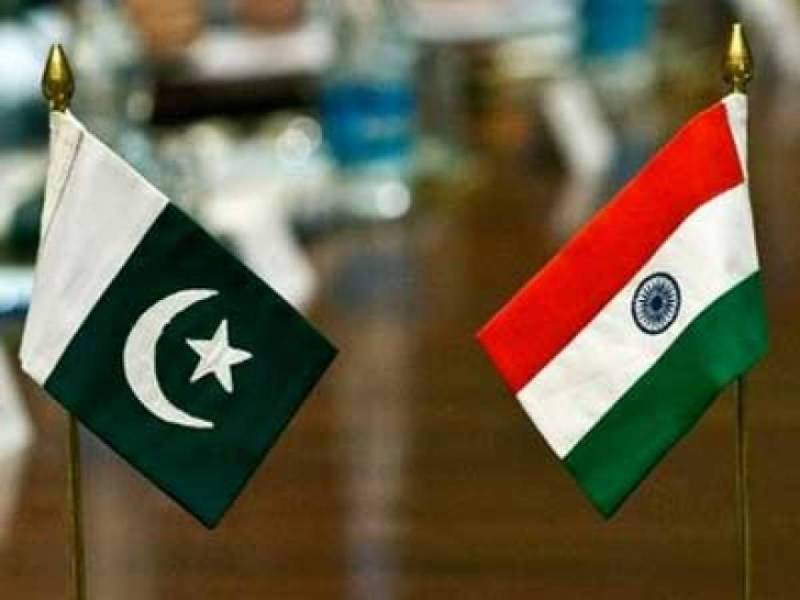 The development comes days after Pakistani Prime Minister Shehbaz Sharif offered 'sincere' talks with the arch-rival nation to resolve burning issues, however, New Delhi has been eyeing Sharif's peace proposal with caution as tensions between the two sides remain unabated.

The reports quoting well-informed sources claimed that New Delhi shared the invitations with Pakistan for upcoming series of events, including a moot of chief justices of member states, and a meeting of the foreign ministers.

It was reported that the meeting of top jurists of the intergovernmental organisation is scheduled for March 2023 while the foreign ministers will interact two months later after the first meeting.

The report further mentioned Islamabad has not yet responded to the Indian invite as frayed ties since the Indian government revoked partial autonomy of occupied Kashmir.

The nuclear-armed neighbors are members of SCO and are dedicated not to undermine the organisation work despite bilateral disputes.

If Pakistan accepts the invitation, the visit of the country’s top judge and Foreign Minister would be an ice-breaker.