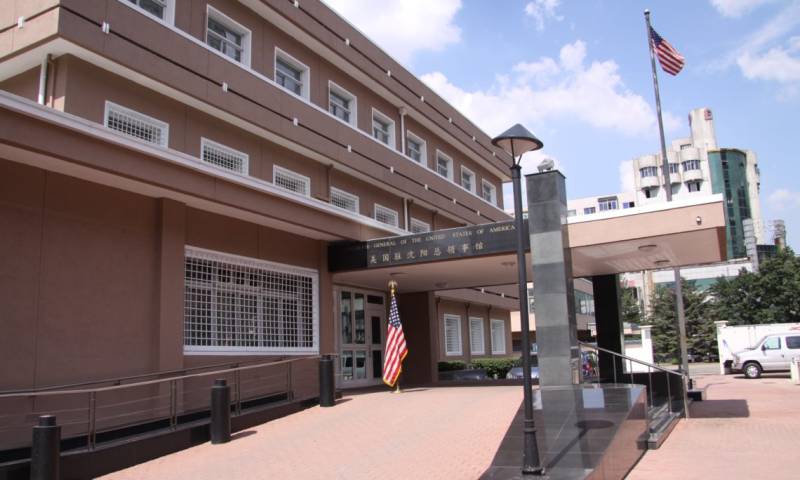 BEIJING – China on Friday asked the US to close it’s Consulate General in Chengdu, according to a statement issued by Chinese Ministry of Foreign Affairs.

“The Ministry of Foreign Affairs of China informed the US Embassy in China of its decision to withdraw its consent for the establishment and operation of the US Consulate General in Chengdu,” it said.

"The Ministry also made specific requirements on the ceasing of all operations and events by the Consulate General."

It said, on July 21, the US launched a unilateral provocation by abruptly demanding that China close its Consulate General in Houston.

Secretary of State Mike Pompeo said the US decision was taken because China was "stealing" intellectual property.

The US move seriously breached international law, the basic norms of international relations, and the terms of the China-US Consular Convention, according to the Chinese ministry. It gravely harmed China-US relations, the statement added.

"The measure taken by China is a legitimate and necessary response to the unjustified act by the US. It conforms with international law, the basic norms of international relations, and customary diplomatic practices," according to the statement.

Tensions have been rising between the US and China over several key issues.

President Donald Trump's administration has clashed repeatedly with Beijing over trade and the coronavirus pandemic, as well as China's imposition of a new security law in Hong Kong.