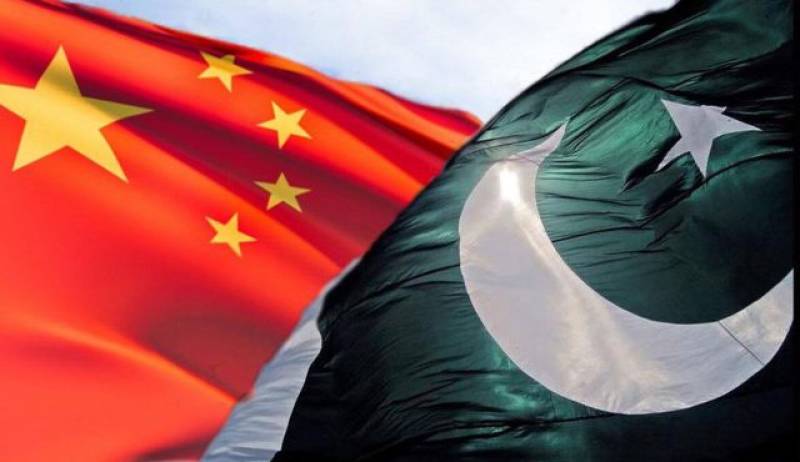 LAHORE – One of the largest Chinese manufacturers of fragrance and perfume Monday announced to invest US$2 million in chemical sectors to further explore direct foreign investment avenues in Pakistan.

After signing the MoUs, Ivan Jiang told the local media that legal framework in Pakistan is sound and comprehensive.

Pakistan government has been already playing a good role to provide business friendly environment and security to Chinese companies, he added.

FIEDMC Chief Operating Officer Aamir Saleemi, on the occasion, said that they were an international chemicals supplier and his company intended to explore business and investment opportunities in Pakistan which had become an important investment destination for the Chinese businessmen and entrepreneurs after the launch of China Pakistan Economic Corridor (CPEC).