'Lucifer' season five to release on Netflix in August 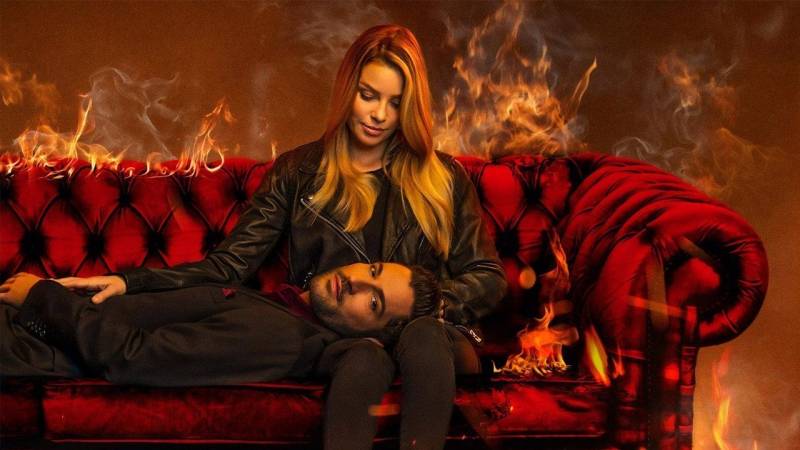 The Lord of Hell is all set to return and he is appropriately devilish as ever.

Netflix has announced that the first part of season 5 of Lucifer will release on August 21.

Season 4 only had ten episodes, but Netflix increased the episode count for Lucifer Season 5, giving the series a total of 16 episodes. The season, according to series star Tom Ellis, would be divided into two, reported Deadline.

The 10th episode of the upcoming season will also be getting a musical episode called “Bloody Celestial Karaoke Jam.”

Lucifer's fourth installment concluded with the King of Hell reluctantly returning to his rightful position after some demons escaped and convinced him to come back. During all this, Lucifer Morningstar realizes that he's not a bad person and also admits his romantic feelings for Chloe Decker.

Here's what the official Netflix teaser for season 5 states: "In the stunning fifth season, the stakes are higher than ever. Secrets will be revealed, beloved characters will die, and we’ll finally get an answer to the question, ‘Will they or won’t they?'"