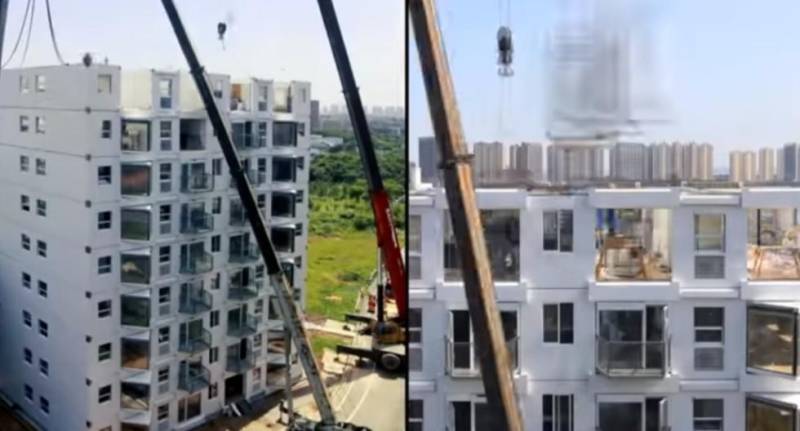 The enterprise behind the shortly constructed building, the Broad Group, put a seemingly superhuman timeframe on the residential apartment block in the city of Changsha, with developers calling it the 'world's shortest construction period'.

Reports in international media suggest that the trick behind the extremely fast construction was the prefabricated blocks that were assembled at the factory and then transported to the site.

The ‘Living Building’ was constructed using stainless steel slabs [each module sized at forty feet long, eight feet wide, and ten feet high] which are designed to resist earthquakes and other natural disasters. On-site, the components are bolted together and then connected to the factory-fitted electric and water systems.

Time-lapse of the construction shared by the company shows three huge cranes and a number of workers throwing together the high-rise in 28 hours and 45 minutes.

The construction company specializes in manufacturing a range of air conditioning, heating, and prefabricated structural units. These units are made of stainless steel B-Core while the company claims that these are 10 times lighter and 100 times stronger than conventional alternatives.

The company also claims that the building is endowed with the world’s highest quality in construction,” with the lowest cost, including energy consumption and construction costs.

Earlier, the company unveiled plans to build the tallest building in the world in Changsha, which would have been made using prefabrication techniques.

Guinness World Records has confirmed that Egyptian siblings Huda Shehata and her brother Mohamed Shehata have claimed a ... 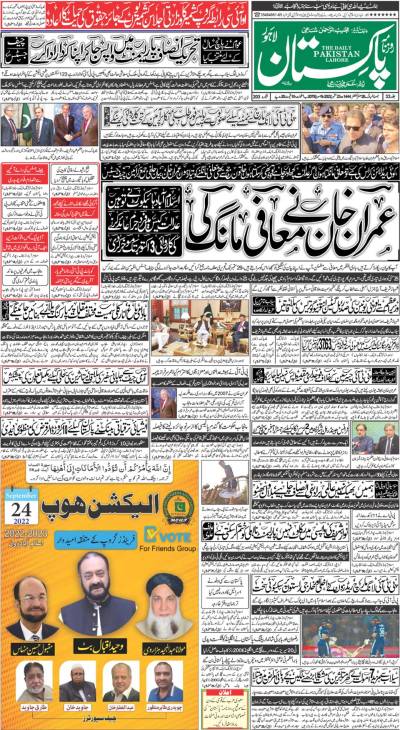