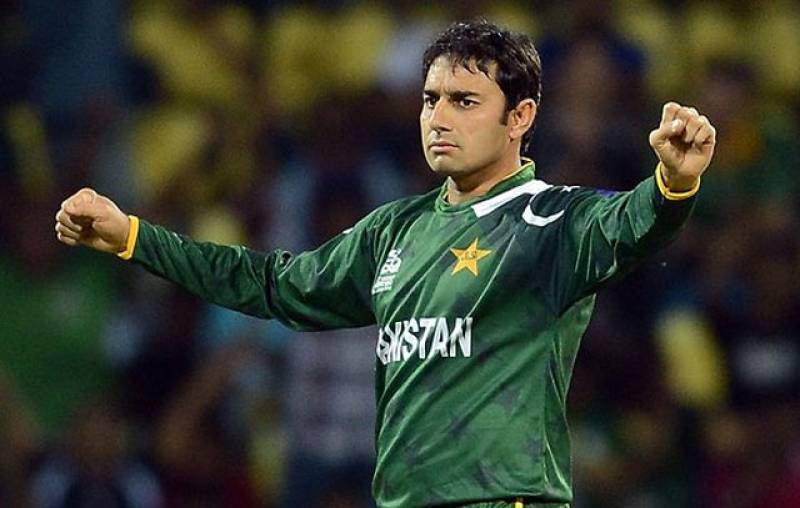 LAHORE (Web Desk) – Pakistani off-spinner Saeed Ajmal has been conferred a medal of ‘Sitara-e-Imtiaz’ of Pakistan over his outstanding and dazzling performances in cricket, local media reported on Tuesday.

The award ceremony was taken place at Governor House in Lahore following to a Pakistan Day.

Saeed Ajmal showed his ecstasy on getting a third biggest civil award of the country and vowed to continue serving his nation.

The off-spinner has recently cleared his bowling test under the observation of International Cricket Council (ICC) however, he was not included in the World Cup 2015 Squad to represent his country.