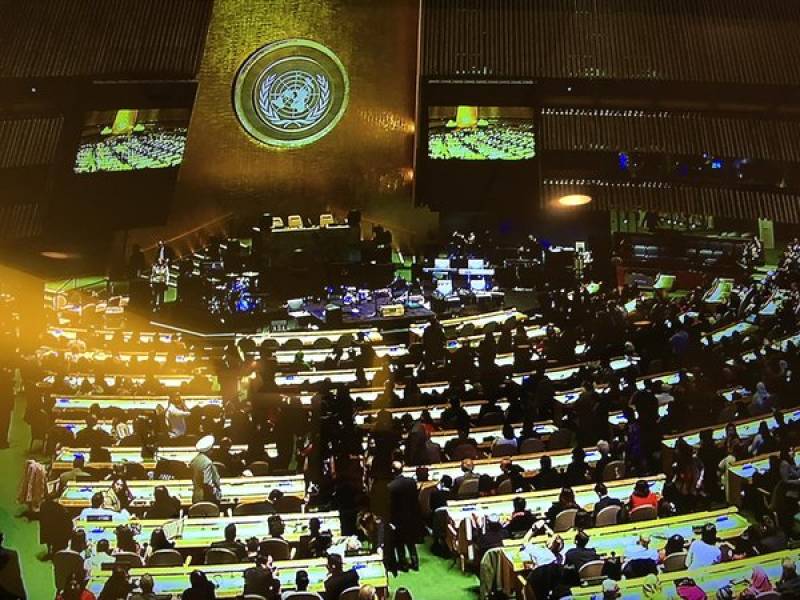 NEW YORK (Staff Report) - A Sufi music concert was held at the United Nations' prestigious General Assembly hall in New York in connection with Pakistan Day for the first time. 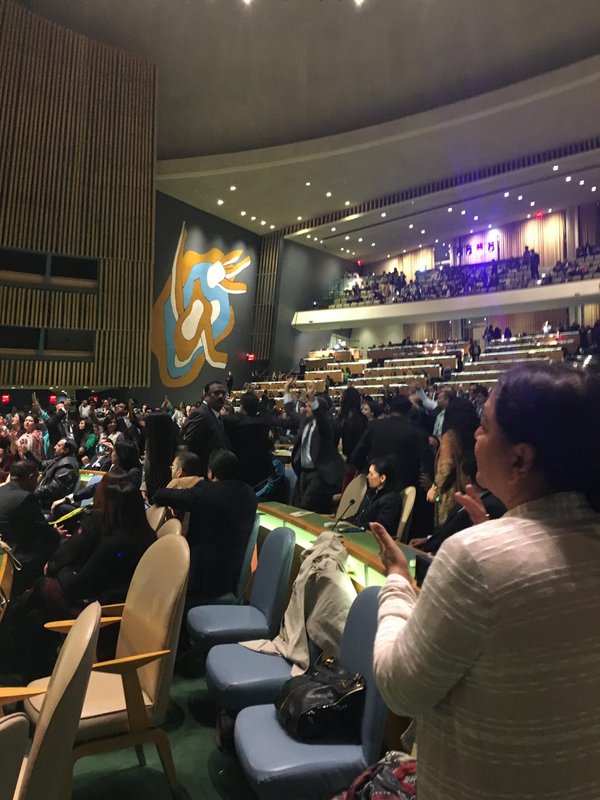 In a statement, Pakistan's permanent representative at the United Nations Maleeha Lodhi said representatives of one hundred and forty countries have come to enjoy the culture and music of Pakistan. 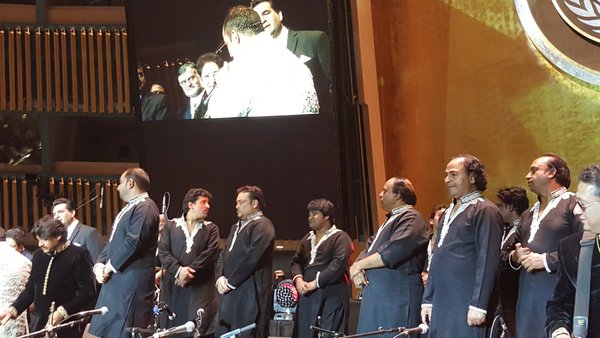 She said it is a matter of pride that Pakistan's culture is being presented at the United Nations.