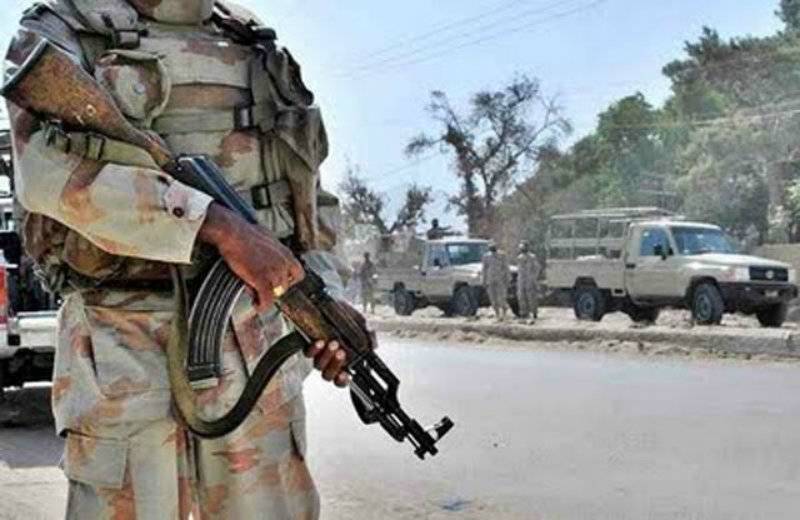 Sarfaraz Bugti confirmed that the Indian officer was arrested three days ago. The Indian Naval officer of the rank of Commander was reportedly working for Research and Analysis Wing and was identified as Commander Kulbhushan Yadav.

Related: Indian spy was hosted in Kabul by Afghanistan’s NDS

According to the sources, the Indian spy was in contact with Baloch separatists and other militant organisations.

Bugti said Yadav has been taken to Islamabad for interrogation.

Yadav, during initial investigation, confessed his involvement in terrorist activities in Karachi and Balochistan.