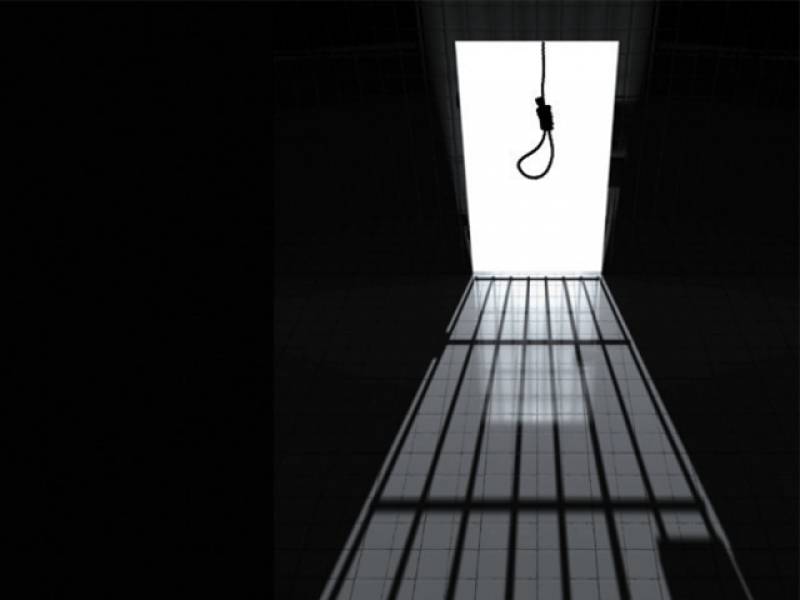 Terrorists named Sohail and Ubaid were awarded death sentences by a military court on August 15, 2015 and April 7, 2015 respectively. Their dead-bodies have been handed over to their families.

Sohail was had attacked a contingent of Pakistan army in Khyber Pakhtunkhwa (KPK), killing 2 soldiers while injured as many as 18 personnel. Ubaid was involved in an attack on Bannu Jail to free over a hundred hardcore terrorists.