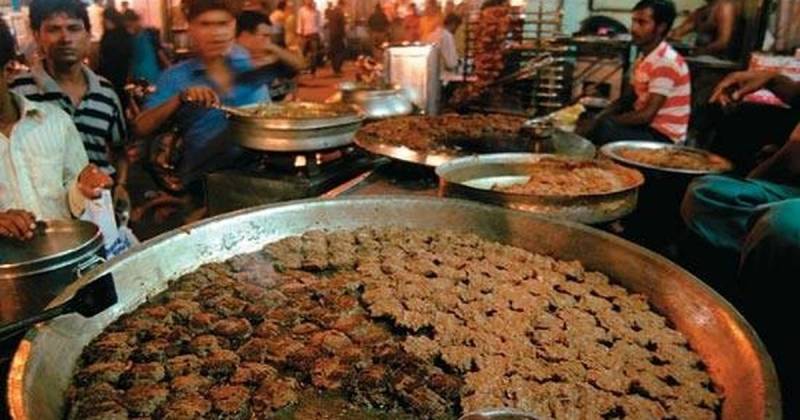 LUCKNOW - Days after chief minister of Uttar Pradesh, Yogi Adityanath ordered a crackdown on illegal slaughterhouses across the state, Tunday Kababi, one of Lucknow’s most iconic eateries, has stopped selling kebabs made of buffalo meat and is now offering chicken kebabs instead at its outlets in the old city and Nazirabad.

The eatery was shut down on Wednesday and reopened a day after but without 'badey ke kebab' or Buffalo kebabs in its menu because of scarcity of buffalo meat in the state's capital which had several meat shops sealed in an ongoing crackdown, nine cases in Lucknow alone. 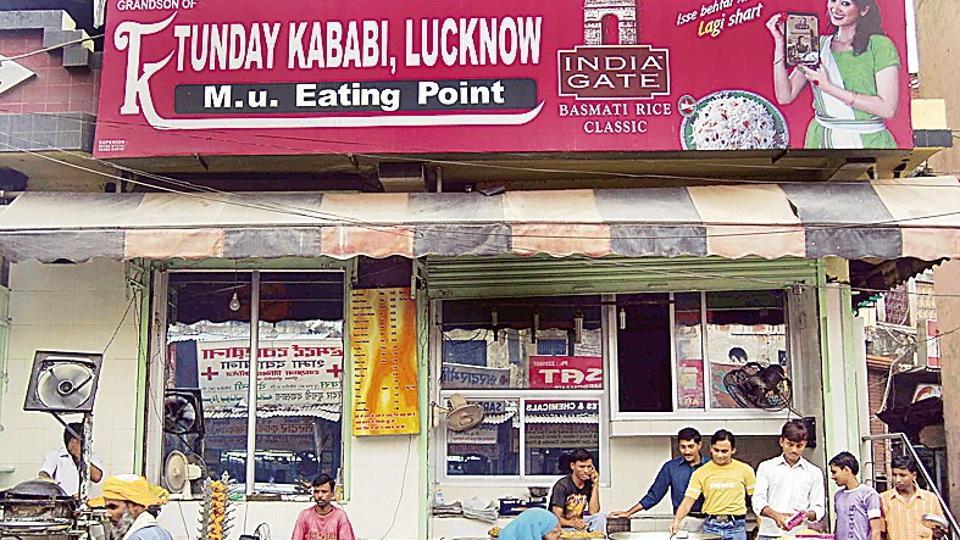 For the first time since it was established in 1906 in Akbari Gate, the restaurant served chicken and mutton kebabs. “Customers are getting angry,” said Abu Baqr, who runs the Akbari Gate outlet. “It is costly to me also and has ruined our speciality.”

On Wednesday, three meat shops have been torched by ‘unidentified’ persons in India’s state of Uttar Pradesh.

The 44-year-old priest-politician has been campaigning aggressively against slaughterhouses and the BJP has said that a promised ban will soon come into effect.

Riding a strong anti-meat sentiment, the BJP had promised in its manifesto to shut all mechanised slaughterhouses immediately after forming government

Immediately after taking oath Chief Minister Yogi Adityanath warned the state police that local police officers will be made accountable if ‘illegal’ meat shops and slaughter houses are found to be functioning.

India has seen a rapid increase in Hindu right-wing radicalisation and anti-minority violence allegedly at the behest of India’s ruling party BJP.