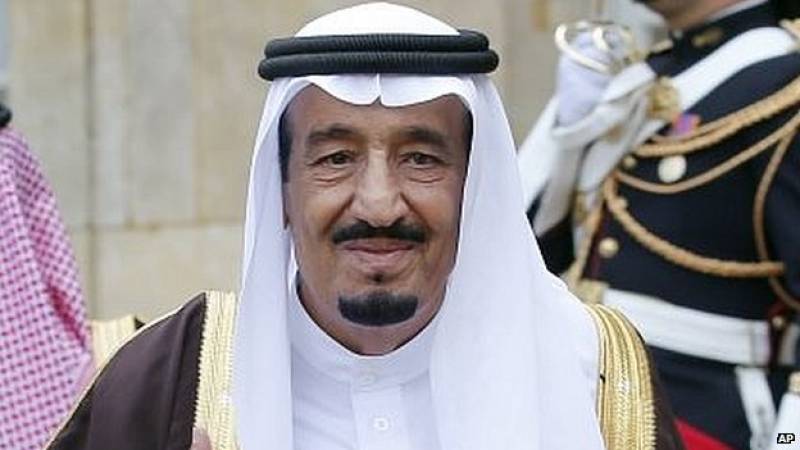 RIYADH (Web Desk) - Saudi Arabian King Salman bin Abdul Aziz vowed on Sunday to punish all those behind the suicide attack at a shia mosque while the Friday prayers were underway, the state news agency reported.

The royal statement read that Shah Salman is heartbroken following the deaths of 21 people in eastern part of country and maintains his will to bring the culprits to justice as soon as possible.

"We were pained by the enormity of the crime of this terrorist aggression which contradicts Islamic and humanitarian values," the king said in a message to Crown Prince Mohammed bin Nayef, who is also the interior minister.

"Any participant, planner, supporter or sympathiser with this heinous crime will be held accountable, tried and will receive the punishment he deserves," he said, adding that Saudi Arabia would never stop fighting militants.