Brazillian beauty will put your football skills to shame in heels 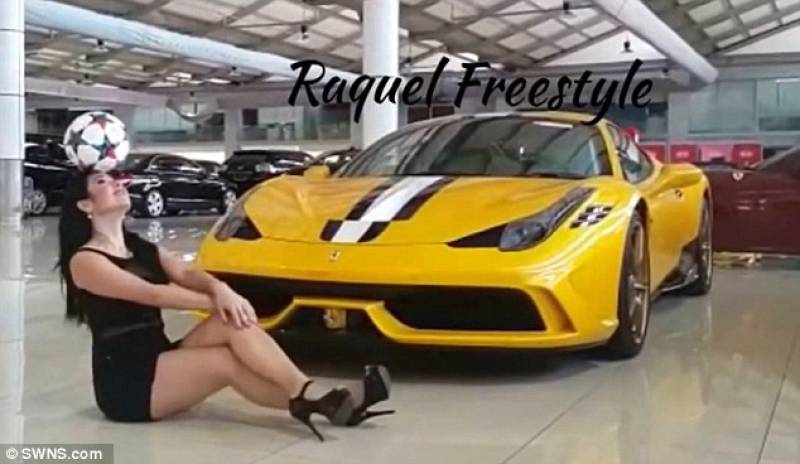 BRAZIL (Web Desk) - A Brazilian soccer freak is putting guys to shame with her freestyle football tricks, all of them performed in high heels.

25-year old Raquel Embaixadinhas can perform tricks better than most professional Premier League players, with a keepy-uppy record of four hours without any pause.

Raquel said: 'When I started, my motivation was to be better than the boys. 'Now I'm better than all of them, I'm practicing every day and I want to break the keepy-uppies world record. 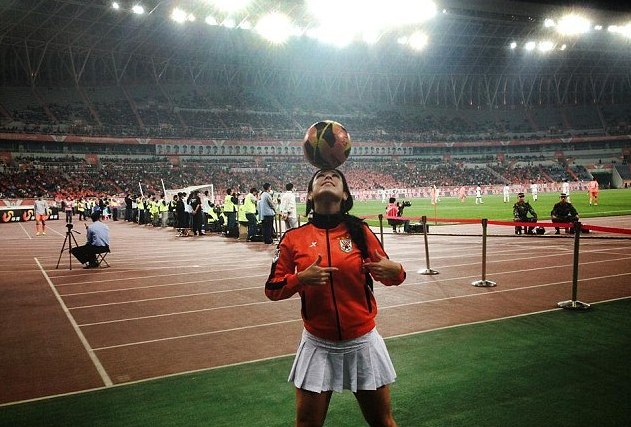 She added: 'It's much harder to do football freestyle tricks in high heels and a dress but it's OK once you get used to it.

Raquel intended to master keepy-uppies when she was just eight after a gauntlet thrown by her father. 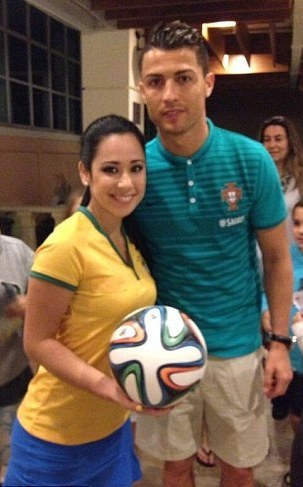 She practiced every day for up to five hours and is now able to perform around the world.