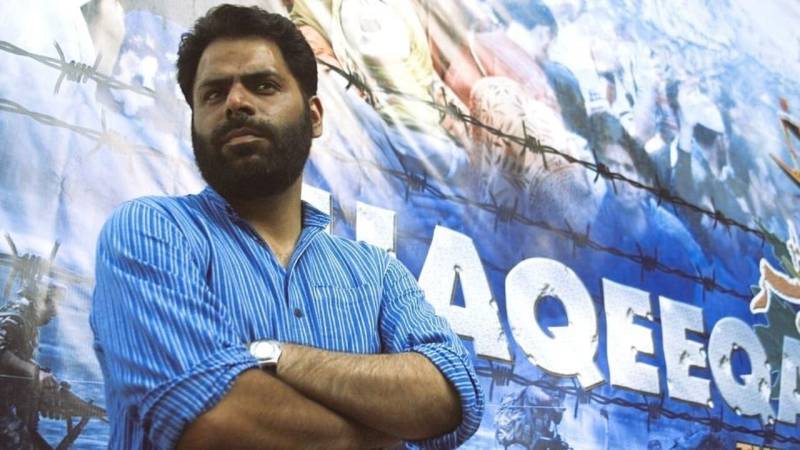 Islamabad urged the international community to hold India accountable for systematic clampdown against human rights organizations and activists for undertaking their duty.

It added that the reprehensible unwarranted searches by the Indian National Investigation Agency at the offices and residences of Kashmiri activists have also been condemned by international human rights organisations.

“The world is aware that it has become increasingly difficult for human rights organizations and activists to continue their work in India and occupied Kashmir due to incessant witch hunt by the Hindutva driven RSS-BJP combine over unfounded and motivated allegations,” it said, adding that the Amnesty International had to shut all its operations in India in September 2020 when its bank accounts were frozen by India in an act of reprisal because of their independent reporting on the IIOJK.

Parvez’s arrest by the Indian authorities has evoked sharp criticism while a social media campaign for his release has also been launched.

On Tuesday, activist organizations including the United Nations have criticized the arrest of the acclaimed human rights activists. The UN Special Rapporteur on Human Rights Defenders Mary Lawlor termed New Delhi’s move as ‘disturbing’. “He’s not a terrorist, he’s a human rights defender,” she wrote in a tweet.

Parvez, 42, is one of Kashmir’s best-known activists, and head of Jammu Kashmir Coalition of Civil Society – a group of rights organisations working in the region.

In 2016, he was arrested and detained on similar charges after being prevented from boarding a flight to attend a UN human rights forum in Geneva.