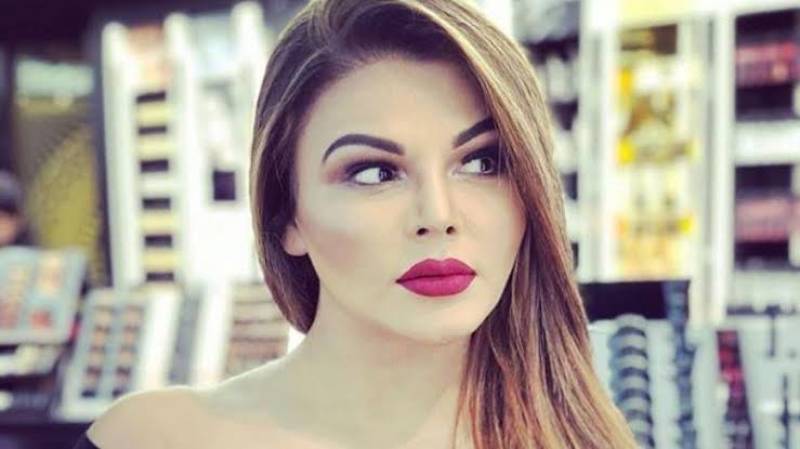 Tanushree Dutta did what no woman could do in years of Bollywood history. She raised her voice to get justice in a male dominating workplace like Bollywood that too against a powerful actor Nana Patekar who is one of the best Bollywood has to offer. After Hollywood the momentum is pick speed in India.

She told the press how Alok Nath is the most innocent old person who has never done anything wrong in his young times why would he do it now. She also took side of Anu Malik (Singer) who was being accused of sexual harassment saying she has spent hours with him working and he has never even touched her let alone harassment.