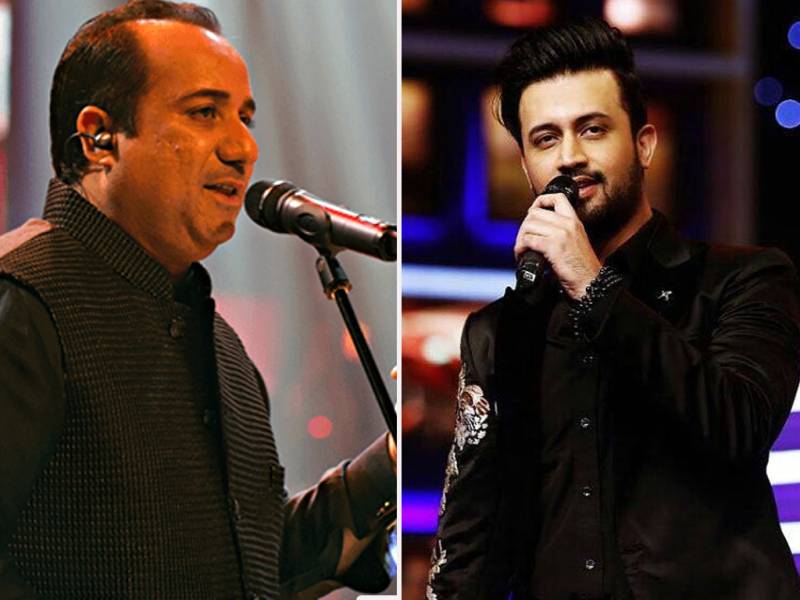 The amazing news was posted on Twitter by Saudi Royal Court Adviser, Turki Alalshikh, who also serves as Chairman of the General Entertainment Authority.

For our Indian and Pakistani brothers and sisters in Riyadh
"Atif Aslam" and "Rahat Fateh Ali Khan" will be waiting for you on the 25th of October 🔥❤️🙏🏼 pic.twitter.com/kIVa8qQ73v

Riyadh season is a part of the ambitious initiative — Saudi Seasons 19 — launched by the Kingdom in February to promote the State’s emerging entertainment industry and boost tourism.

The said event includes 11 seasons covering most parts of the country and has been attracting some of the biggest names of the entertainment world from around the globe, such as Shah Rukh Khan , Jackie Chan, Jason Momoa and the Korean band BTS.

Pakistani stars, Atif and Rahat are also performing at the event. The Pakistani duo has held shows all over the world and now is ready to win hearts in Saudi Arabia as well.

MUMBAI - Indian singer turned policitican Baabul Supriyo who is serving as a minister has suggested to remove Rahat ...