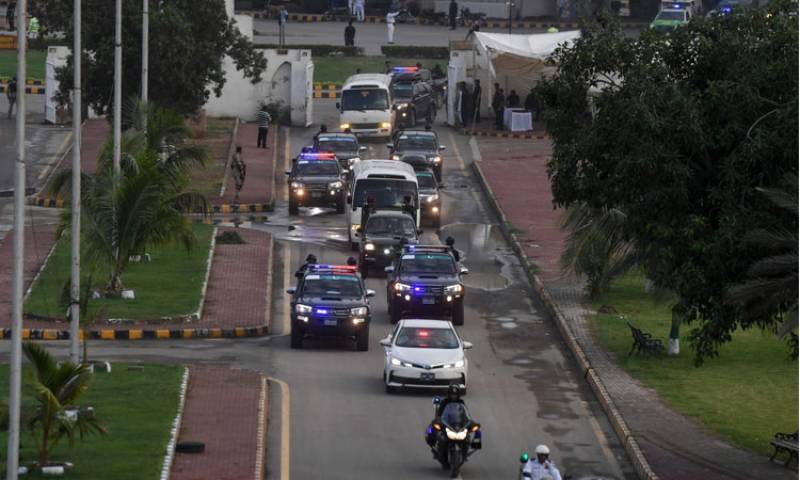 The funds will be used for different security measures and the welfare of the personnel on duty. Transport and food for the police force will be catered with the demanding money. Police also need barbed wire and other equipment to make foolproof security.

The Inspector General (IG) office will review the summary presented by the Punjab police and will release the funds accordingly. Pakistan Cricket Board (PCB) will reimburse the money to the IG office after the conclusion of the series.

Reports stated that the police were granted less than fifty per cent of the total expenses which the department bore during the Pakistan Super League (PSL) and the Pakistan-Bangladesh series.