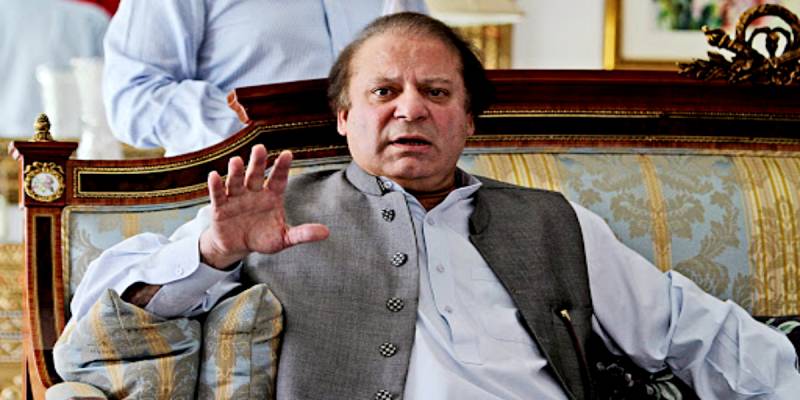 The PML-N supremo, who is in London for treatment for months, said that no member of our party will hold meeting at individual, personal or delegation level with representatives of military and relevant agencies.

If it is necessary for country’s defence and constitutional obligations the meetings will be held after approval for party leadership, he said.

Recent developments prove again how some meetings are concealed and some are public by framing them according to their own choice, he added.

It comes after the military spokesman said on Wednesday that General Qamar Javed Bajwa held two meetings on the request of former Punjab governor Muhammad Zubair.

"The first meeting was held in the last week of August while the other was held on September 7," he stated. DG ISI Faiz Hameed was also present in the meetings, he added.

The top military commander made it clear to Mr. Zubair all legal matters be resolved through courts while the political matters in the parliament, the ISPR chief further said, declining to provide further details.

Mohammad Zubair Umar, a brother of PTI's Asad Umar, served as 32nd Governor of Sindh from February 2017 to August 2018. He served as the Chairman of Privatisation Commission of Pakistan with the status of State Minister from 2013 to 2017.

Speaking to another TV channel, the ex-governor confirmed the ISPR statement, saying he has “good old ties” with the Chief for over four decades. He, however, denied that anybody from N-league knew about it prior to the meetings with the Army generals.

She also denied knowledge of a dinner being hosted at the General Headquarters (GHQ), adding however, "I believe the political leadership was called over to discuss the issue of Gilgit-Baltistan".

"Such decisions should be made in the Parliament, not the GHQ," she added.