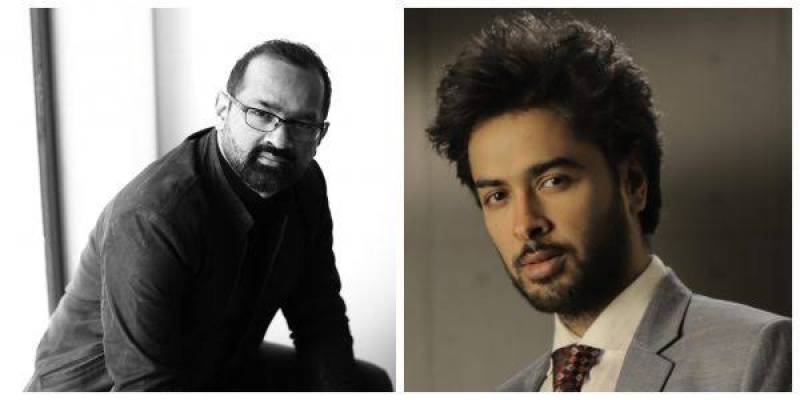 Pakistani singer, Shehzad Roy began his music career in 1995 and produced six albums, giving us memorable hits such as "Teri Soorat" and Kangana.” Roy has also proved to be true humanitarian at heart as he established Zindagi Trust, which is an NGO that strives towards improving the quality of education available to the average Pakistani.

He has also produced and hosted 2 documentary series, Chal Parha and Wasu aur Mein, and in 2005 he was awarded the Sitara-i- imtiaz for his outstanding contribution to the music industry.

Now Shehzad Roy is setting his sight towards the world of acting.

Roy recently took to Instagram to announce that him and actor Faisal Qureshi are teaming up for an exciting upcoming project.

The singer revealed that they will be making a remake of PTV’s comedy serial from 60’s, ‘Alif Noon’. The sitcom starred Kamaal Ahmed Rizvi and Rafi Khawar in the lead roles.

"Lots of issues triggered the song Laga Reh, Now this video explains why we, Faisal Qureshi and I, are making the movie Alif Noon,” read the caption of the post.

He continued, “I am so excited to act in it.”

The upcoming venture will be scripted and directed by Qureshi.

Have more to add to the story? Comment below and stay tuned fo more!