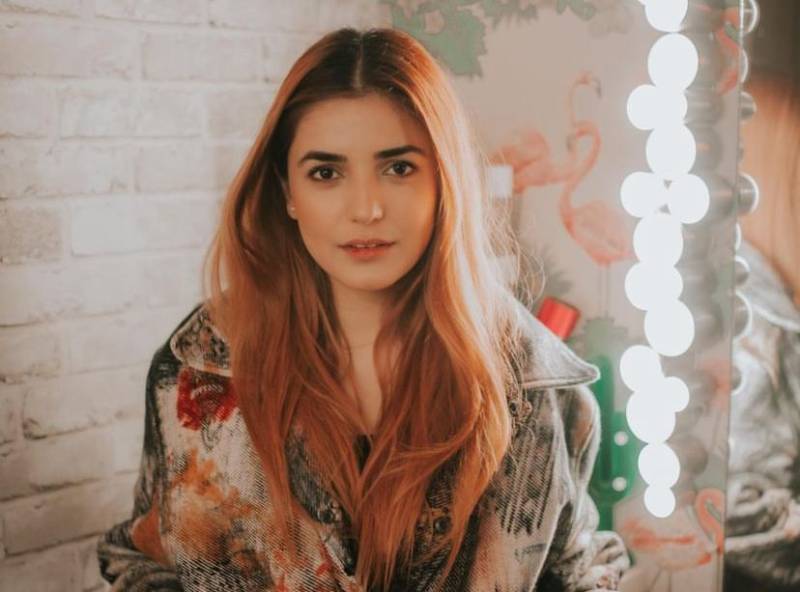 Afreen Afreen famed Momina Mustehsan is unarguably one of the most talented singers to come out of Pakistan.

Apart from her spectacular singing career, the Awari singer is also becoming one of the most high-profile activists on issues that she holds close to her heart.

Recently, the 40-year-old has been featured on a billboard in New York's iconic Times Square as Spotify's artist of the month for their EQUALPakistan ambassador of the month and the singer raised awareness about how Pakistan is battling devastating floods caused by climate change.

"@MominaMustehsan has something to say ????

More than 1/3rd of Pakistan is affected by devastating floods caused by climate change. It's time we all come together to help those who need it, and to uplift each other for a better tomorrow ????

Listen to the powerful work of our #EQUALPakistanambassador of the month, and other brilliant Pakistani women artists at the link in bio ????????"

On the work front, Mustehsan's second song Beparwah on Coke Studio season 14 had won hearts hearts after her song Sajan Das Na featuring Atif Aslam and Mustehsan. It was released on March 7 on YouTube.