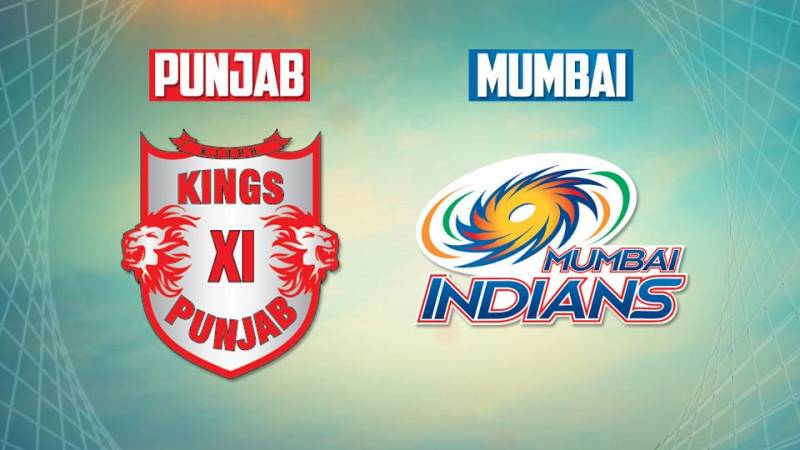 Kings XI Punjab captain David Miller won his first toss of the season and chose to bowl against Mumbai Indians in Mohali.

Both teams suffered defeat in their respective fixtures on 23 April. Rohit Sharma's side lost to Delhi Daredevils, while the Kings XI were beaten by Sunrisers Hyderabad.