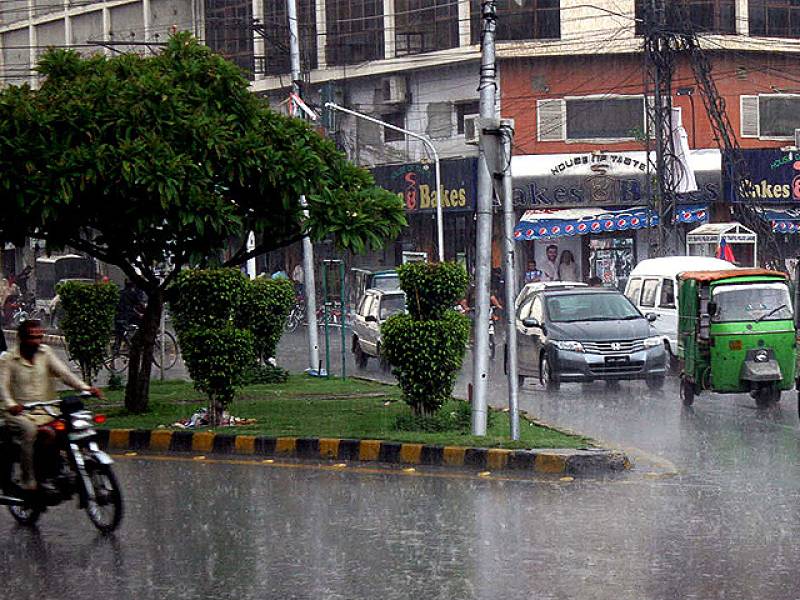 Torrential downpour tripped as many as 80 electricity feeders of the city however, WAPDA officials are taking steps to restore electricity in all the affected areas. Locals faced much difficulty heading to offices as the rain converted roads to puddles.

Temperature reduced to 30 C for Lahore today after heavy rainfall.