US warship ‘attacked’ by Iranian speedboats in Persian gulf 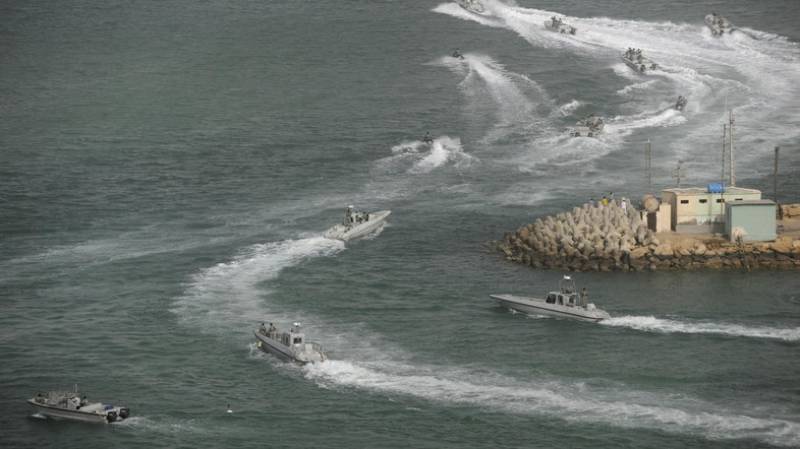 IRAN: A US Navy official on Wednesday said, the USS Nitze, a guided missile destroyer, was intercepted by four Iranian military boats near the Strait of Hormuz on Tuesday deeming the incident "unsafe and unprofessional."

The official said two of the vessels slowed and turned away only after coming within 300 yards of the US guided-missile destroyer as it transited international waters near the Strait of Hormuz, and only after the destroyer had sent multiple visual and audio warnings.

Iranian Defense Minister Hossein Dehqan says Iran will confront any vessel intruding in its territorial waters after Pentagon officials claim Iranian speedboats “harassed” US warships in the Strait of Hormuz.

"If any foreign vessel enters our waters, we will give them a warning and if it is an act of aggression, we will confront them," Dehqan told reporters in the central city of Isfahan on Thursday when asked about the incident.

"Naturally these boats constantly monitor the developments and foreign vessels' movements and naturally this happens in the waters of our own country," he said.

The incident is only the latest in a series of all-too-close encounters with Iran in the region since December. These brushes have included Iranian rocket launches, drones flying over US vessels and the capture of US sailors in January. They come against the backdrop of renewed US diplomatic contacts with Iran, which has triggered a political backlash among Iranian hardliners, including the powerful IRGC.