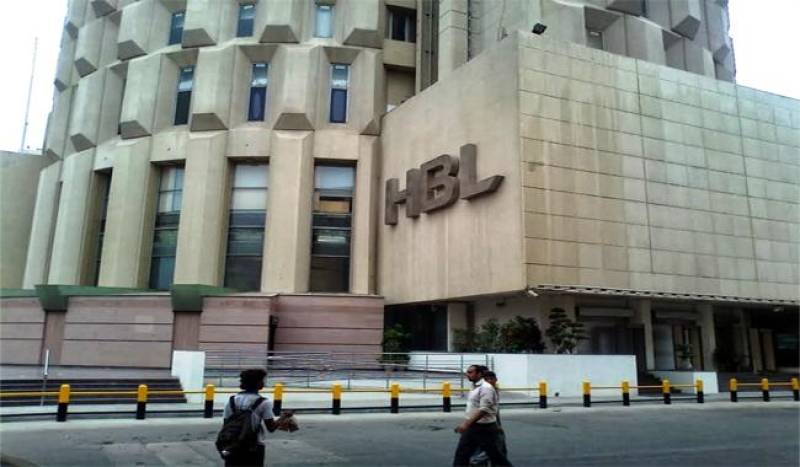 Protesters were holding banners with slogans against the current management of HBL, demanding Prime Minister, Chief Justice, Governor State Bank and Prince Karim Aga Kahn to intervene and help employees save their jobs.

Reports said HBL has laid off as many as 180 employees in a single go in the perspective of bank’s recent shift in strategy that is now more focused towards cost-cutting. According to reports, some 180 HBL employees were served with forced retirement and job termination letters late Friday.

According to some reports, another 2,000 employees are on the list to get fired from their positions.

Reports quoting sources at HBL said that this cost-cutting drive came into play after the bank paid a hefty penalty to American regulators. The HBL management started terminating employees late Friday and some 180 employees were called in with choices to either sign an early retirement or face job terminations, reports added. Majority of these employees were aged between 45-52.

Protesters said that bank faced heavy penalties and instead of fixing the responsibility — by nabbing those who were allegedly involved in money laundering, it was now firing the hard working employees in Pakistan.

“The management of HBL is corrupt and the bank lost millions of dollars due to money laundering in America”, protesters said.

Meanwhile, Naveed Asghar, Director Marketing and Spokesperson of HBL confirmed the removal of employees. “There are many numbers circulating but a total of 144 employees are given early retirement with their benefits according to the rulebook. The decision is based on bank’s policy.” Asghar stated.-Online