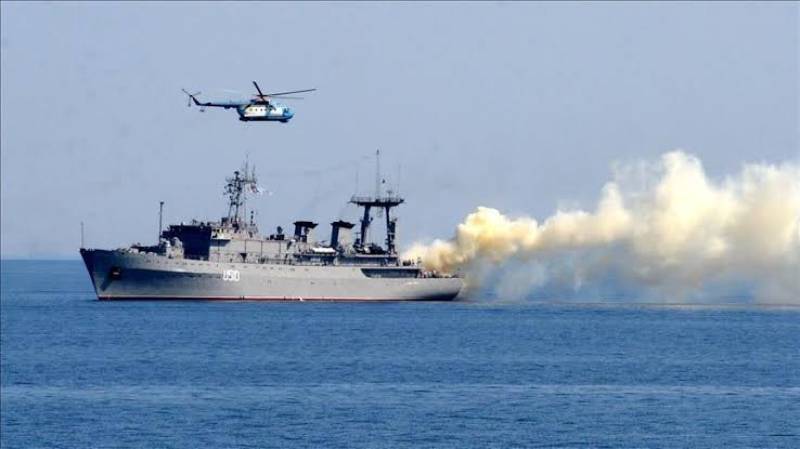 KARACHI – Pakistan and China will hold joint military exercises in January 2020 in the Arabian Sea.

The naval exercises are anticipated to include the participation of a Chinese destroyer, frigate, a supplement ship, and submarine rescue ships, according to China’s Ministry of National Defense.

“The exercise is conducive to deepening security cooperation between the two militaries, consolidating and developing the China-Pakistan all-weather strategic cooperative partnership, and promoting the building of a maritime community with a shared future,” said Ren Guoqiang, the ministry’s spokesman.

The joint drills are significant, especially for China, as it gains experience in conducting operations off of the Pakistani coast in the Arabian Sea.

The Sino-Pakistani “Warrior” series is dedicated to curbing terrorism threats. Its seventh iteration, held earlier this month in Pakistan with members of each military’s special forces, included mobilization of forces using vehicles and aerial transportation.