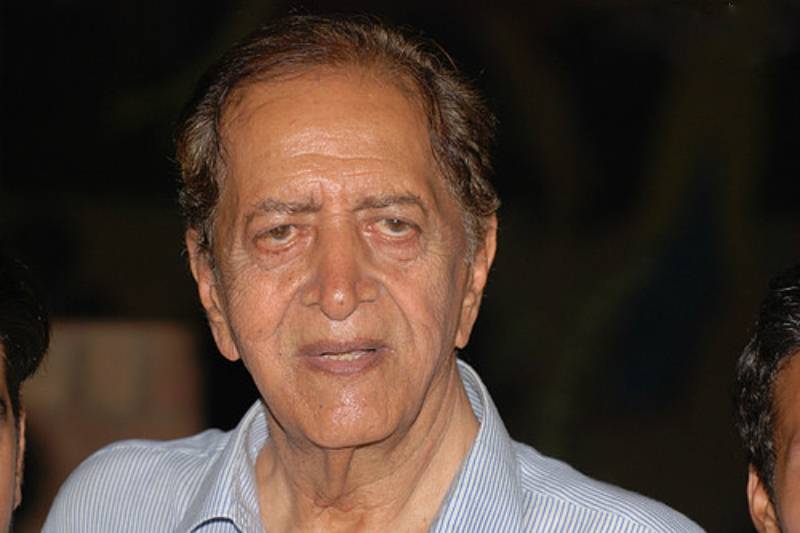 Habib, 85, gained popularity from Urdu and Punjabi movies in 50s. He was admitted to a hospital in Lahore after suffering brain hemorrhage two weeks ago, Samaa TV reported. 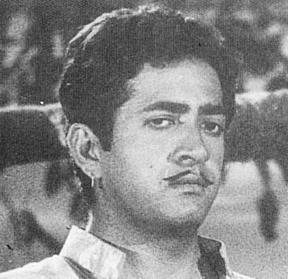 Habib was an actor, director and producer. He also appeared in several TV dramas.

Habib was born in an agriculturist Arain family of Patiala state of India in 1931. His family migrated to Pakistan in 1947.

Habib also has directed and produced two Sindhi films “Baaghi” and “Allah Bachayo” but could not prove himself as a successful film producer.