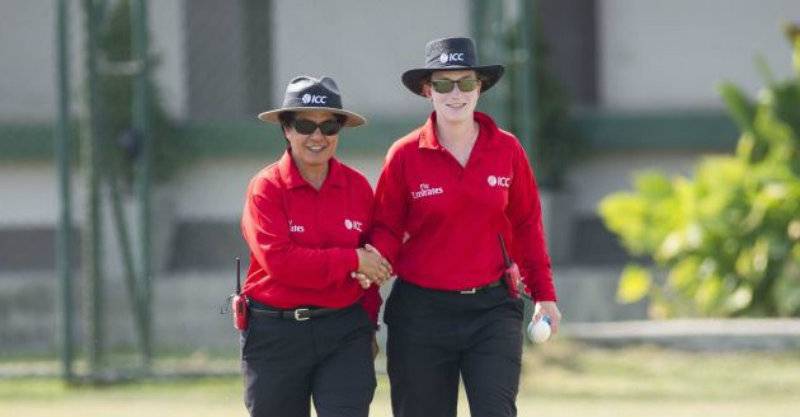 New Delhi (Web Desk) - The International Cricket Council (ICC) has included two women in its list of umpires for the World T20.

The ICC has for the first time enclosed dual women in a list of umpires for a World T20 that starts in India subsequent month.

According to a foreign news agency, New Zealander Kathleen Cross will make history when she officiates at the Pakistan-Bangladesh women's tie in the southern city of Chennai along with India's Anil Chaudhary on March 16, the ICC said on Thursday.

Two days later, Claire Polosak from Australia will stand in the New Zealand-Ireland women's match in the northern city of Mohali along with India's Vineet Kulkarni.