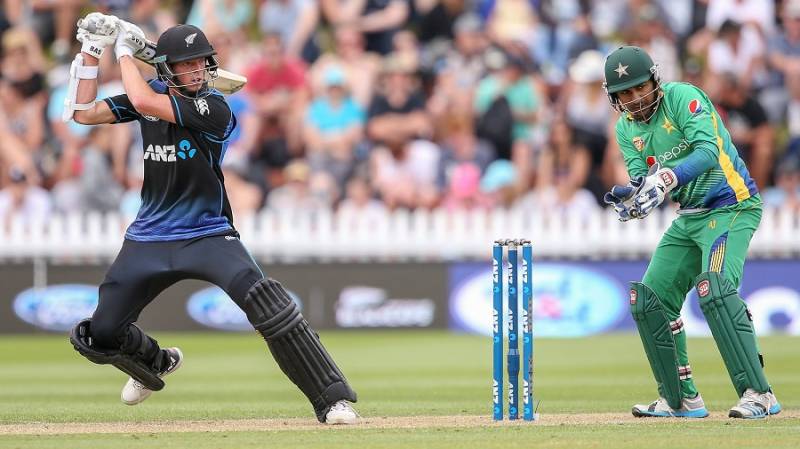 The ODI series is followed by a three-match T20 series which was won by New Zealand with 2-1. Pakistan will conclude the tour on January 31.