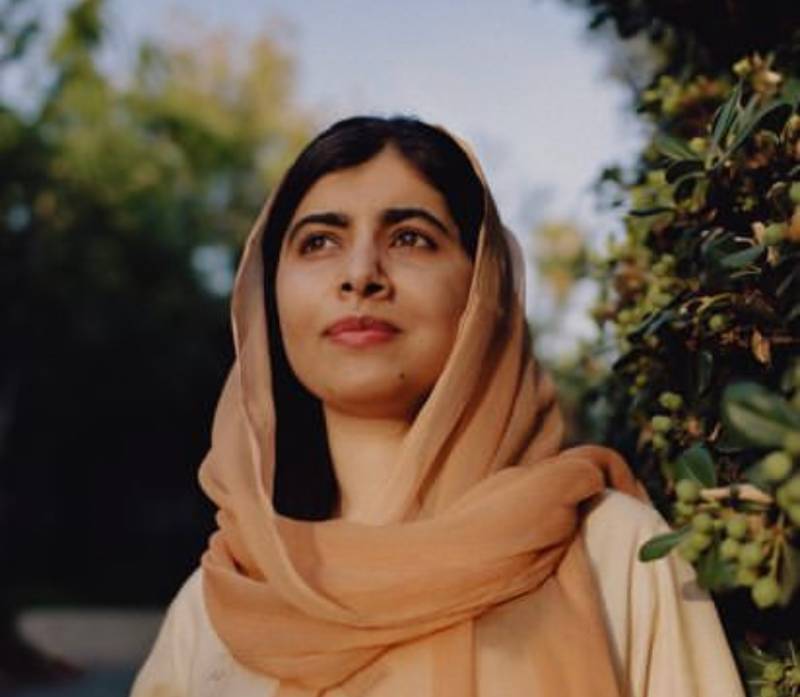 Nobel peace prize winner Malala Yousafzai, who announced boarding "Stranger at the Gate" earlier this month as executive producer, has expressed gratitude after the documentary was nominated in the Best Documentary Short Film category.

This film is a powerful true story of forgiveness and redemption,” Yousafzai had said in a statement to Variety. “I hope the film challenges every viewer to question their assumptions and show kindness to everyone they meet.” She later shared on Twitter, "When I first saw this film, it opened my mind and changed my perspective. I am honoured to support Joshua Seftel's Stranger at the Gate, a powerful true story about redemption."

"Stranger at the Gate," the documentary directed and produced by Joshua Seftel, details how former US Marine Richard McKinney plots a terrorist attack on the Muncie mosque.

"So wonderful to see @strangeratthegate nominated for Best Documentary Short for this year’s Academy Awards! Congratulations to @jrseftel, @smartypantspictures and especially the good people of the Islamic Center in Muncie, Indiana. I am honoured that you invited me to be part of such a noble story," captioned the 25-year-old in an Instagram post.

In an interview with Star Press, McKinney recalled, “These people were killers,” of his first impression of those inside the centre. Those inside, however, saw the ex-Marine as troubled and in need of their friendship.

Bibi Bahrami celebrated the nomination Tuesday as another catalyst, such as the centre she and her husband founded, for continued peace and understanding. "My husband and I are absolutely blessed to be able to contribute and make a difference towards improving understanding and reducing hatred across communities in the U.S.," Bibi Bahrami added.

"After 9/11, our Muslim community had a significant concern and stress of the safety and livelihoods of our children and grandchildren, with rising Islamophobia and increased hate crimes towards Muslims," she continued, "I feel humble and blessed that my husband Saber, my son Zaki, and I are part of this amazing message that shows how love and understanding can always overcome hate. We are grateful to live in this beautiful country, a great nation, filled with amazing people who are standing and fighting for the truth."