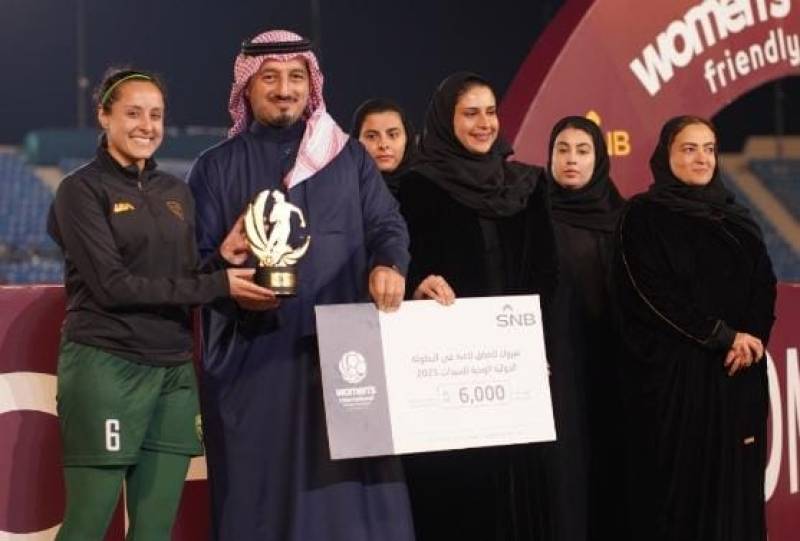 Pakistan Football Federation (PFF) Normalization Committee (NC) Chairman Haroon Malik has expressed his gratitude to the Saudi Football Federation for hosting the Four-Nation Cup 2023 in a professional manner, terming their hospitality as commendable.

In a statement PFF NC Chairman Haroon Malik said: “The way Saudi Football Federation conducted the Four-Nation Cup is commendable as the entire participating nations including Pakistan enjoyed their stay and facilities during the professionally-organized event that made our visit memorable and remarkable.

“I would also like to congratulate the Saudi Football Federation for winning the Four-Nation 2023 title. It shows their great love, passion and commitment towards men and women's football development. Football is flourishing fast in Saudi Arabia and the recent football activities especially the involvement of football legends including Lionel Messi and Christiano Ronaldo in Saudi football is proof that how serious they are for the promotion of football and their football future seems quite bright,” Haroon added. 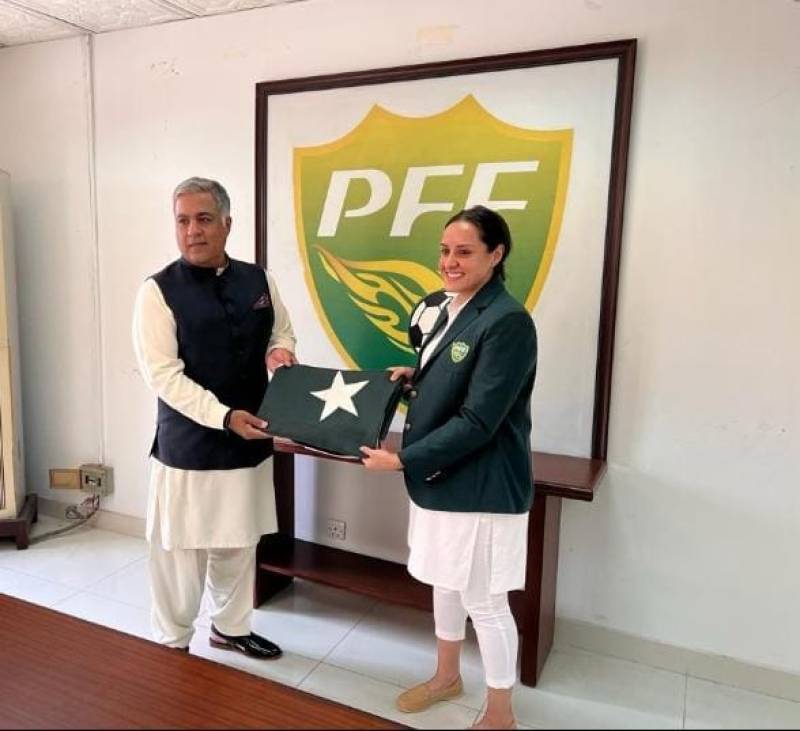 He also thanked Prime Minister Shehbaz Sharif, IPC Minister Ehsan ur Rehman Mazari, Shaza Fatima Khawaja and other government officials for their appreciation and support for the national women football team and it is their support and patronage that can help Pakistan football start flourishing from the Ashes and earn a due recognition and respect it deserves at international level.

The PFF NC Chairman has vowed to further strengthen football ties with Saudi Arabia and soon he would meet their football authorities to discuss and finalize some bilateral football projects that may prove beneficial for both the countries. “I will try to meet high-ups of the Saudi Football Federation to discuss the ways to promote football in both the countries. I will invite them to Pakistan to start something fruitful for our players as well as football officials. Hopefully, we will try to finalize some bilateral football events in order to strengthen football ties between both countries," Haroon Malik concluded.