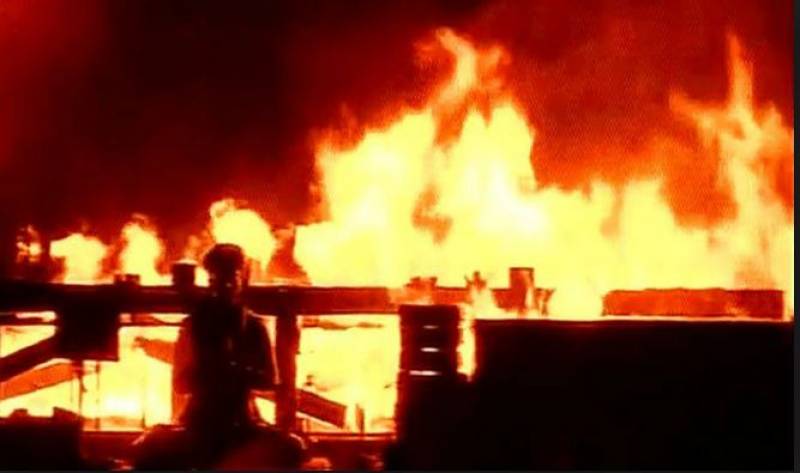 ANTANANARIVO - A fire during a house-warming party in Madagascar, a scenic island in the Indian Ocean has killed 38 people including 16 minors in the Ambalavate village of Ikalamavony district, after victims were reported to be trapped in their homes.

The party-goers, including several relatives of the house owner, were celebrating the restoration of the mansion.

The blaze is thought to have started from embers of a fire that had been used earlier to prepare food for the invitees.

Other villagers tried to rescue the people trapped inside but failed to open the doorway.