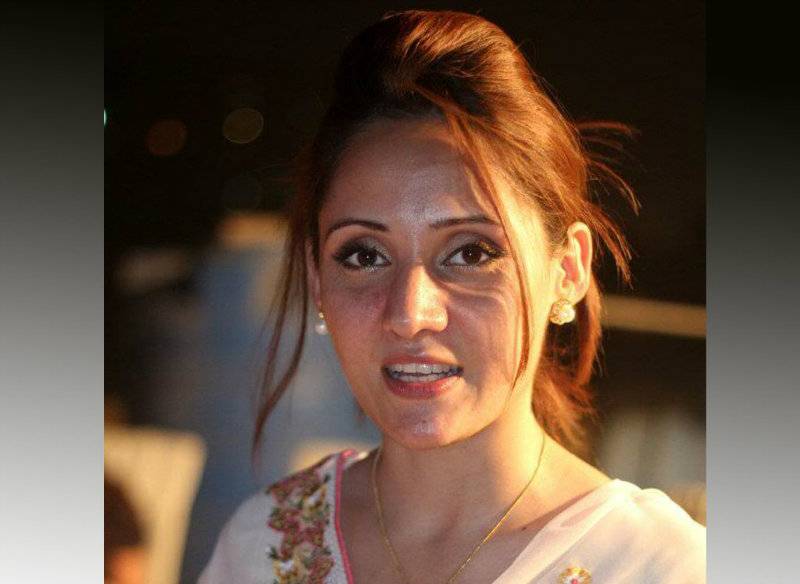 LAHORE - A Pakistani TV anchor has landed in hot water after she was found holding a teenage maid captive at her house in a posh society of Punjab's capital city against her will.

Police on Monday recovered Sonia, 15, who had been held by Gharidah Farooqi, an anchor at Express TV, at her house in Lahore’s Bahria Town. The girl was allegedly barred from meeting her parents who recently paid a visit to the place.

Now, following an FIR against the TV show host and immense public pressure, the news channel has suspended her show for two weeks.

Sonia’s father, Muhammad Anwar, from Punjab’s Nankana district, had filed a habeas corpus petition for her recovery from Gharidah’s house. The petitioner alleged that the anchor had not allowed his daughter to see her family for the last six months and kept her in illegal detention.

Additional District and Sessions Judge Hafeezur Rehman Chaudhry had directed the Station House Officer (SHO) of Sundar Police to recover the detainee and produce her before the court.

Soon after the police produced the child before the court on Monday, the judge ordered her release and handed over the girl to her parents before disposing of the petition.

Before the recovery was made, sound recordings of three phone calls - allegedly between Gharidah and a woman named Shazia - had been circulated widely on social media.

In the recorded exchange, Shazia accused Gharidah of torturing the girl and refusing her an opportunity to meet with her parents. Both allegations were denied strongly by the woman presumed to be Farooqi, who asked for proof of her wrongdoing.

Despite several attempts, Ms Gharida was unavailable for comment.

Dubai attraction to take tourists 300 metres above ground starts this ...