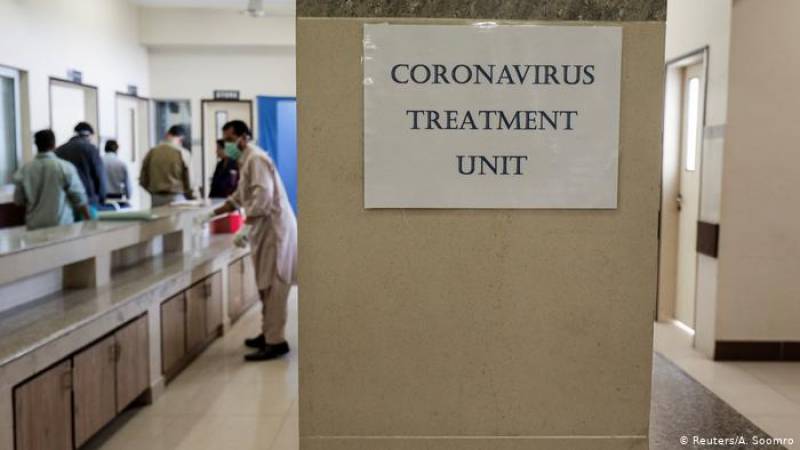 BAHAWALPUR – Ten Chinese engineers and workers were hospitalized in Bahawalpur after they tested positive for novel coronavirus, local media reported.

The infected foreign national were working on a power project near Khairpur Tamewali where they contracted the virus.

A health official at the Bahwal Victoria Hospital-2 said that all the patients are in stable condition and they are being observed by hospital staff continuously.

He said that these are the first ten patients brought here at the BVH-2 as the hospital did not receive any case during the last three months.

The total number of coronavirus cases in Pakistan has reached to 271,887, according to the latest official data.

The death toll related to COVID-19 has reached 5,787, according to the National Command and Control Centre, while at least 236,596 patients have fully recovered.

Sindh has reported the highest number of deaths, a total of 2,110, while Punjab and Khyber Pakhtunkhwa follow with 2,105 and 1,170 fatalities respectively. Islamabad has recorded 162 fatalities; Balochistan, 136 deaths; Azad Kashmir, 49; and Gilgit Baltistan, 46.