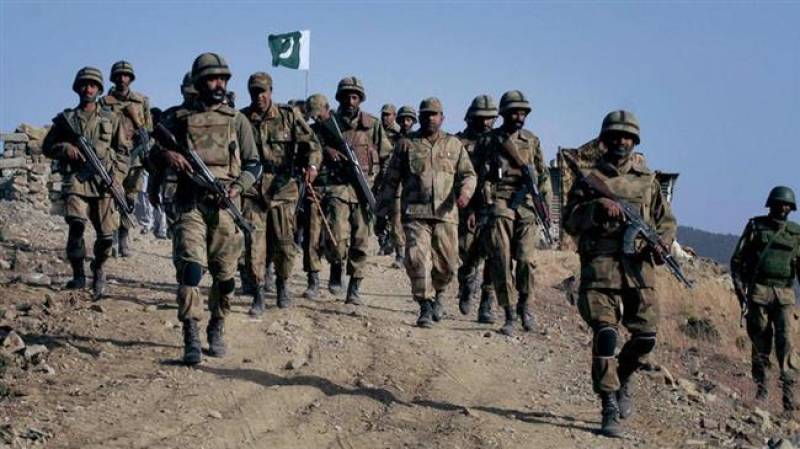 According to ISPR, FC Balochistan conducted an intelligence based operation on suspected terrorist hideout in Buleda, Turbat, Balochistan.

The security forces cordoned off the area for search of terrorists.