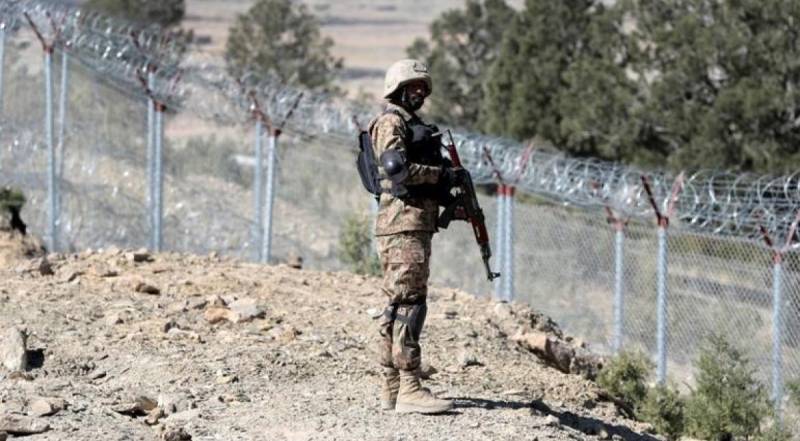 The 28th report of the UN Monitoring Team submitted to the UN Security Council said reiterated cross-border terrorist threats posed by the Tehreek-e-Taliban Pakistan owing to its reunification and strengthening in war raged Afghanistan.

The outlawed terror organization has increased its financial resources from extortion, smuggling, and taxes, the report further added.

Earlier, it was revealed that Afghan and Indian intelligence agencies gave funds and other assistance to TTP militants to attack Islamabad and both Kabul and New Delhi have staged terror to sabotage the Afghan peace process.

Pakistan has also been particularly concerned about the strengthening of TTP and Jamaat-ul-Ahrar (JuA) in Afghan soil as a result of external financial and material support. It has also shared strong evidence of the Indian support to the terror organizations.

Pakistan’s security concerns emanating from terrorist groups in Afghanistan have been amplified in the backdrop of the withdrawal of international forces from Afghanistan, and there has been a significant spike in the number of cross-border terrorist attacks against Pakistan in recent times.

Pakistan Army troops have been deployed along the Pak-Afghan border as Frontier Constabulary (FC) and other militias had been called back amid volatile situation in Afghanistan.

The deteriorating situation in Afghanistan warranted not only the containment of the influx of refugees from Afghanistan but also the entry of Afghan army personnel and militants into Pakistan.

Addressing a joint news conference with Minister for Information and Broadcasting Chaudhry Fawad Hussain and Inspector General of Police Punjab Inam Ghani in Islamabad on Sunday, Yousf said the mastermind and handlers of the blast have been identified through forensic analysis of the electronic equipment recovered from the terrorists involved in the incident.