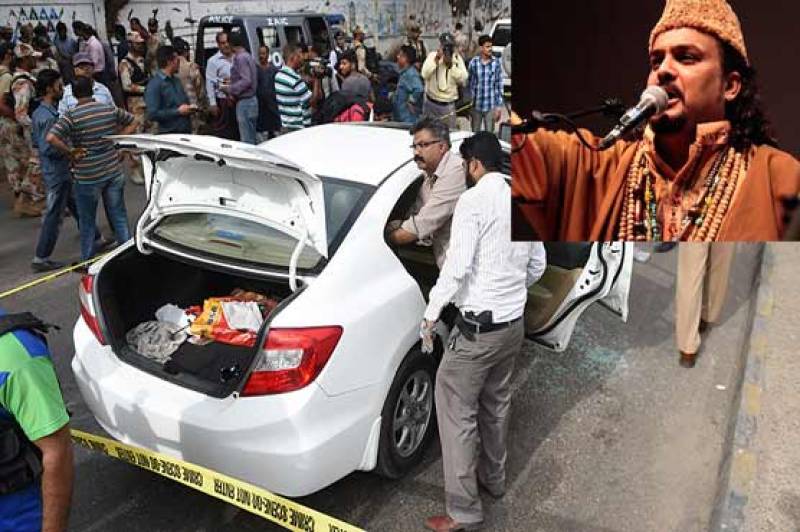 KARACHI (Staff Report) - The Counter-Terrorism Department (CTD)  arrested a suspect in connection with the murder of Qawwal Amjad Sabri on Saturday. The suspect, caught from Surjani Town, is reportedly an affiliate of the Muttahida Qaumi Movement, the city's dominant political party. He was shifted to an undisclosed location for interrogation.

Police and investigative agencies seized another 4 suspects through geofencing on Friday.

The suspects arrested from the New Karachi area have been shifted to an undisclosed location. Officials of the investigative team stated that the investigation of Sabri’s murder was heading in the right direction. However, the suspects spotted fleeing the murder scene on CCTV cameras have not been arrested yet, officials added.

Police have also recorded the statement of a dozen eyewitnesses.

Sindh Home Minister Sohail Anwar Siyal has announced Rs 5 million reward for any information leading to the killers of the famed qawwal.