Dhoop Kinare to be aired in Saudi Arabia with Arabic dubbing 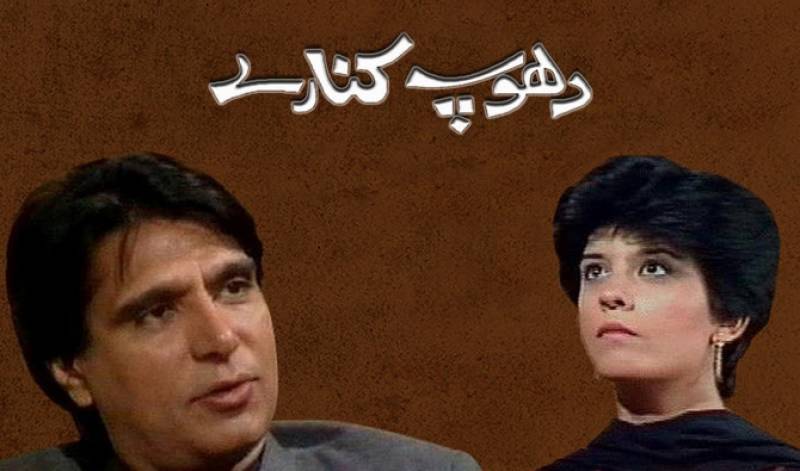 In a recent tweet, former information minister Fawad Chaudhry has shared news that Pakistan’s iconic drama serial Dhoop Kinare is all set to air in Saudi Arabia this year with Arabic dubbing.

The dubbing of the popular drama was part of the cultural exchange programme initiated between Islamabad and Riyadh following Chaudry’s visit.

Pak Dramas Dubbing in Arabic resumes, to be shown in KSA
It follows former information minister Fawad Chaudhry’s visit to the Saudi capital last year wherein he had announced Islamabad’s plans to exports its television series to the Kingdom soon. https://t.co/CCV1rXSjmp

According to Arab News, three serials had since been chosen for dubbing, including Dhoop Kinare, Tanhaiyan and Aahat. However, PTV officials had mentioned that the dubbing process had been halted due to budget constraints.

The dubbing of Dhoop Kinare is now complete and it's all set to hit the television in Saudi Arabia.