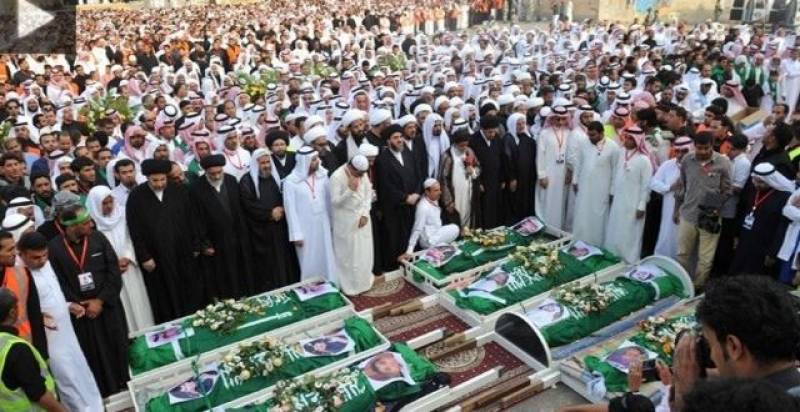 Organisers said they expected huge crowds to turn out in the mainly Shia Qatif district of eastern province to show their respects for the 21 dead, including two children.

Everybody “is very much anxious to participate... to express their support,” one organiser said, conditioning anonymity.

Friday’s suicide bombing, during the weekly Muslim prayers in Kudeih village, was the second mass killing of Shias in the kingdom since last year. 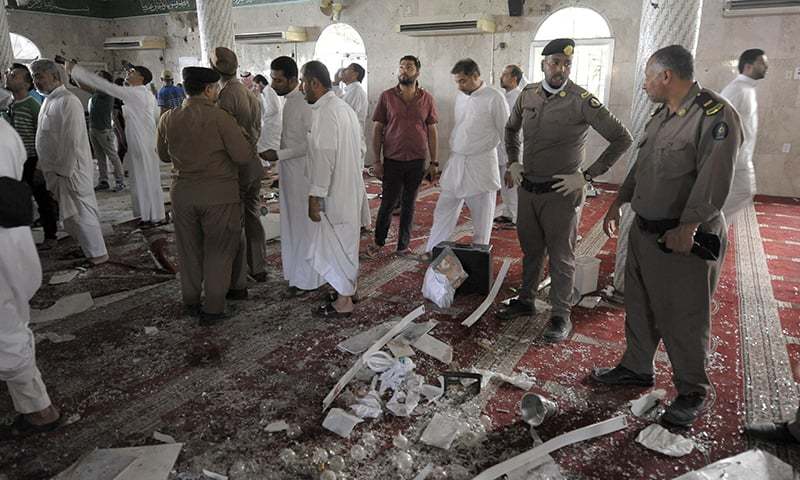 In November, gunmen killed seven Shias in the town of Al-Dalwa.

Asked whether he feared a new attack during the funeral, the organiser said: “Nobody can predict anything. We have taken all precautions in coordination with local authorities.”

He added that tens of thousands of people had volunteered to act as crowd marshals for the three-hour ceremony.

He said safety concerns had prompted organisers to ask women to stay away from the funeral but that a separate area had been set up for them to offer condolences after the burials.

The Islamic State group said it carried out the bombing, the first time the militants, who control swathes of neighbouring Iraq and Syria, had claimed an attack in the kingdom.

The Interior Ministry confirmed that the bomber, a Saudi national, had links with IS, which considers Shias infidels.

It was the deadliest attack in years in Saudi Arabia and King Salman vowed on Sunday that anyone with the slightest involvement in the “heinous crime” would be punished.

The custodian of the Two Holy Mosques said he was heartbroken over the Qatif suicide bombing. He warned that the perpetrators, supporters and sympathizers of Friday’s massacre would be brought to justice.

However, Saudi bloggers are calling for a new law that would prosecute those who promote racial and sectarian discrimination. They also urged the government to ban websites and channels that promote extremism and deviant ideology.

Saudi Arabia and its Sunni Gulf neighbours joined a US-led air campaign against IS in Syria last year, raising concerns about possible retaliation in the kingdom.