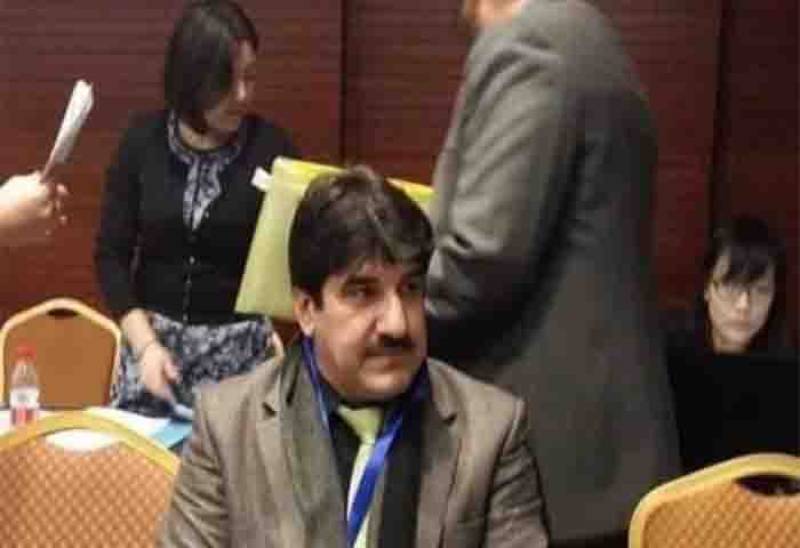 PESHAWAR – In an act of targeted killing, unknown assailants gunned a senior civil services officer and two others in an area of North Waziristan on the first day of the Eid Al Fitr.

Zubaidullah Khan, who belonged to Information Group and posted as director of Pakistan Housing Authority in Islamabad, was visiting hometown to celebrate the Eid.

According to police, the incident happened in Mir Ali when Khan and two of his tribe members were on their way to home after offering Eid prayers when motorcyclist opened fire, leaving them severely wounded.

The CSP officers and other two victims were taken to hospital but they could not survive.

A case, according to reports, has been registered and investigation is underway.