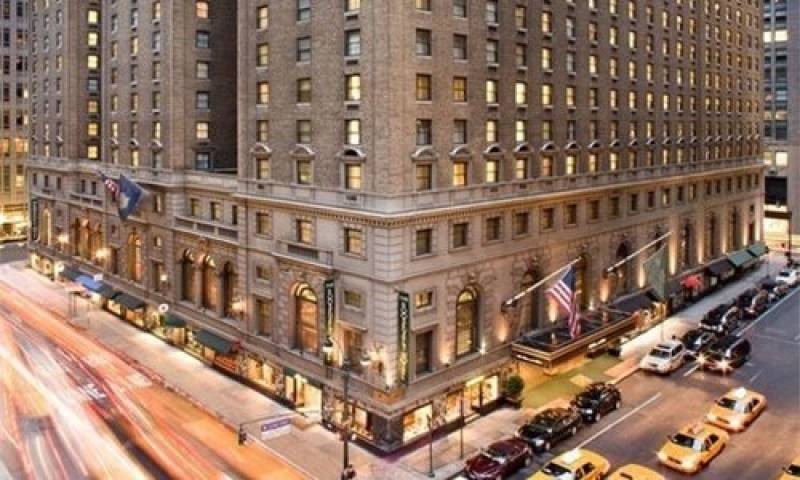 ISLAMABAD — The High Court of Justice in the British Virgin Islands (BVI) on Tuesday recalled its earlier orders regarding attachment of offshore assets of the Pakistan International Airlines (PIA).

The court had attached the assets belonging to Pakistan International Airlines Investment Limited (PIAIL), including the company’s interests in two hotels — Roosevelt Hotel in Manhattan, New York, and Scribe Hotel in Central Paris.

In view of the injunction, PIA cannot sell any of these hotels.

"A short while ago a judgement was announced by the British Virgin Island High Court. A great legal victory for the PIA and Pakistan. The order was passed earlier on the request of TCC, which was seeking enforcement of Reko Diq award. All orders passed against PIA earlier are now recalled by the Court. Receiver removed from Roosevelt hotel, NY and Scribe hotel, Paris. Cost of litigation also awarded," said a statement issued by Attorney General for Pakistan (AGP) office on Tuesday.

Prime Minister Imran Khan has appreciated the efforts of the international disputes unit and the office of the attorney general.

Tethyan Copper Company (TCC) on November 20, last year had sought attachment of assets for enforcement of the $6 billion award that the International Centre for Settlement of Investment Disputes (ICSID) slapped on Pakistan on July 12, 2019, for revoking the TTC mining contract at Reko Diq in Balochistan.

Despite withdrawal of attachment orders by BVI court, $6 billion award against Pakistan will still be intact.