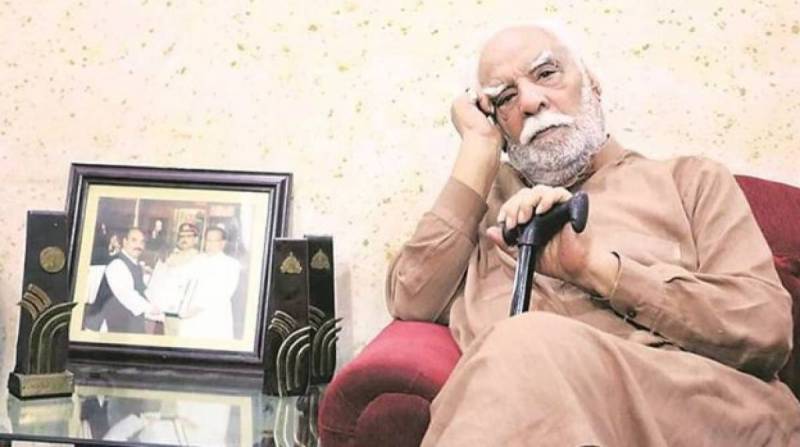 Renowned actor Sajjad Kishwar passed away at the age of 89 in Rawalpindi after a prolonged illness. He had been ill for the past few years. He is survived by a son, two daughters and grandchildren.

His granddaughter Umme Aaman told Dawn that after the death of his daughter last year, Mr Kishwar had been keeping unwell. “He breathed his last on Tuesday afternoon. He was suffering from multiple illnesses,” she said

KIshwar's funeral prayers were offered in Shah di Talian Graveyard at Committee Chowk and he was laid to rest. A large number of people attended the funeral.

Sajjad began his career in Pakistan Television Rawalpindi in 1967, as an actor in the drama Raizgari. The talent powerhouse performed in 100 films and 1,000 television dramas over the course of his career.

Moreover, he also received a Tamgha-i-Imtiaz from the government of Pakistan and a Lifetime Achievement Award from Radio Pakistan.