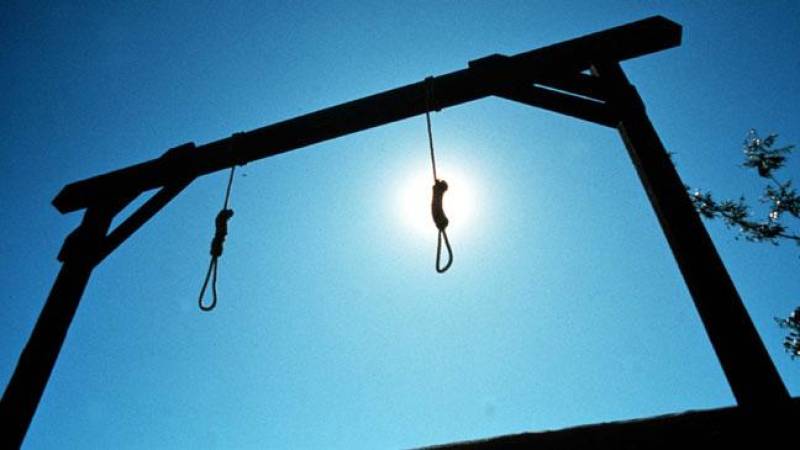 HAFIZABAD – A district and sessions court in Hafizabad, a city in Punjab province, sentenced a man to death while also slapping a penalty of Rs0.5 million after finding him guilty of raping his daughter.

Reports in local media said a court on Wednesday sentenced a man to capital punishment for the heinous crime as the grandfather of the victim, who is also the father of the accused, had approached law enforcers against the culprit for raping the daughter in April this year.

The accused, who is identified as Nasir Ali, denied the charges leveled against him by the prosecution and alleged his father for framing him in a bid to get his cattle.

During the hearing, the prosecutor claimed that the victim informed her grandfather as she was subjected to sexual assault numerous times by his own father.

ISLAMABAD – Police have declared Zahir Jaffer guilty in case related to murder of Noor Mukadama, a daughter of ...

Furthermore, the prosecutor informed the court that the medical reports have also proved sexual abuse on the girl.

In the written verdict issued by Hafizabad court, it stated that the ‘culprit doesn't deserve any leniency’.

CAIRO – An Egyptian court has sentenced seven Pakistanis to death for smuggling in over two tonnes of heroin by ...