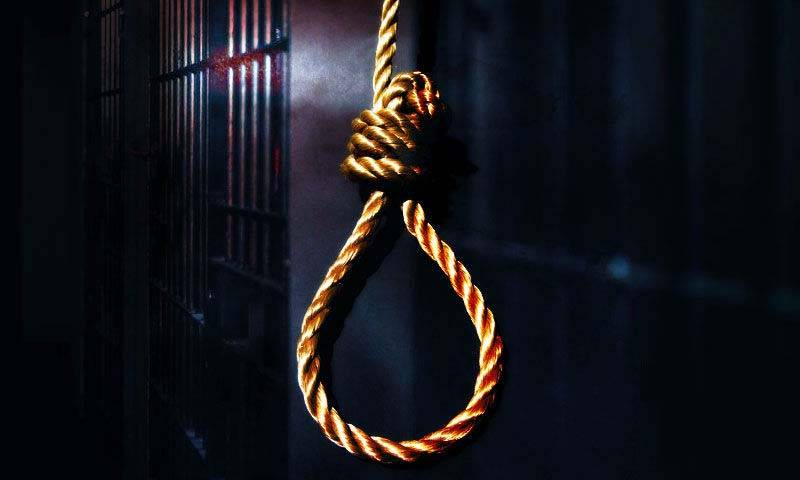 CAIRO – An Egyptian court has sentenced seven Pakistanis to death for smuggling in over two tonnes of heroin by sea.

Reports in international media cited that a court in the Arab world's most populous country sentenced seven Pakistanis, two Egyptians, and an Iranian citizen to death. The ruling can be appealed within two months.

The ruling came after authorities seized the drugs brought in via the Red Sea, worth around 2.5 billion pounds in 2019.

All suspects were convicted for having drugs, also including nearly 100 kilograms (220 pounds) of crystal methamphetamine [a potent central nervous system stimulant], was found in hidden storage of the vessel, per reports.

LAHORE – The Lahore High Court (LHC) on Thursday acquitted a Christian couple, who were facing the death ...

Amnesty International quoting sources claimed that Egypt currently stands third in a number of executions while China and Iran remain on top two.