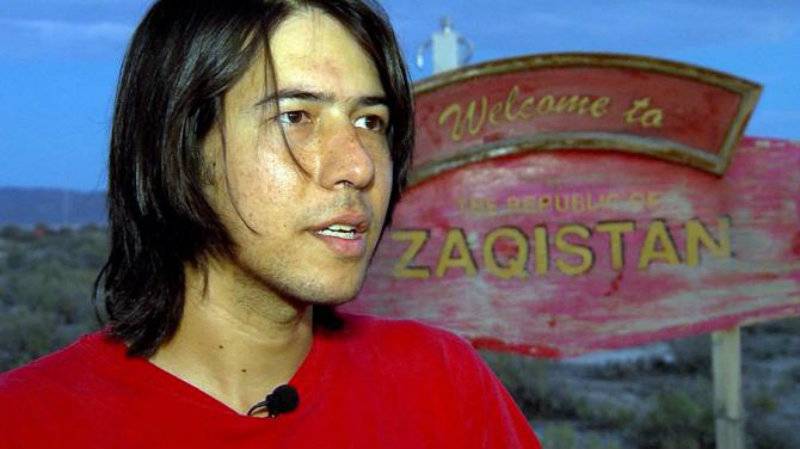 SALT LAKE CITY (Web Desk) - A New York man is building his own sovereign nation called Zaqistan on a remote piece of land in Utah.

Zaq Landsberg has created a yellow-and-red flag, official-looking passports and a border patrol gate guarded by a giant robot sentry for the realm, KSL-TV reported.

"The conceptual goal is I want it to become a real country," said Landsberg, its president. "I mean, that goal is not going to happen. It's impossible, but going through the motions, (I'm) trying to make that happen." 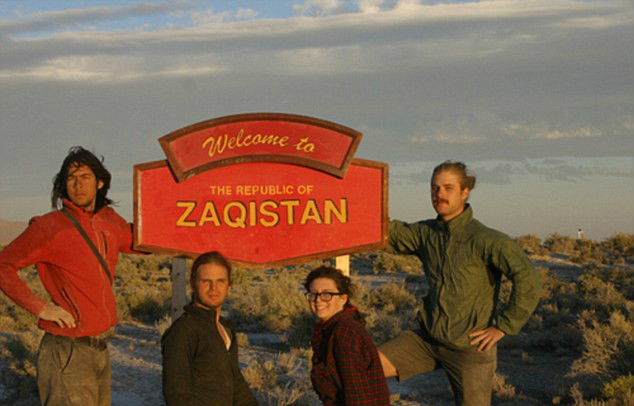 He's even created a motto for the land of Zaqistan: "Something from nothing."

When he bought the sage-brush covered stretch of Utah backcountry a decade ago, the city-dwelling Landsberg was amazed at how removed it was. It's about 60 miles from the nearest town and 15 miles away from a paved road.

While he calls the area harsh and desolate, it's also appealing. 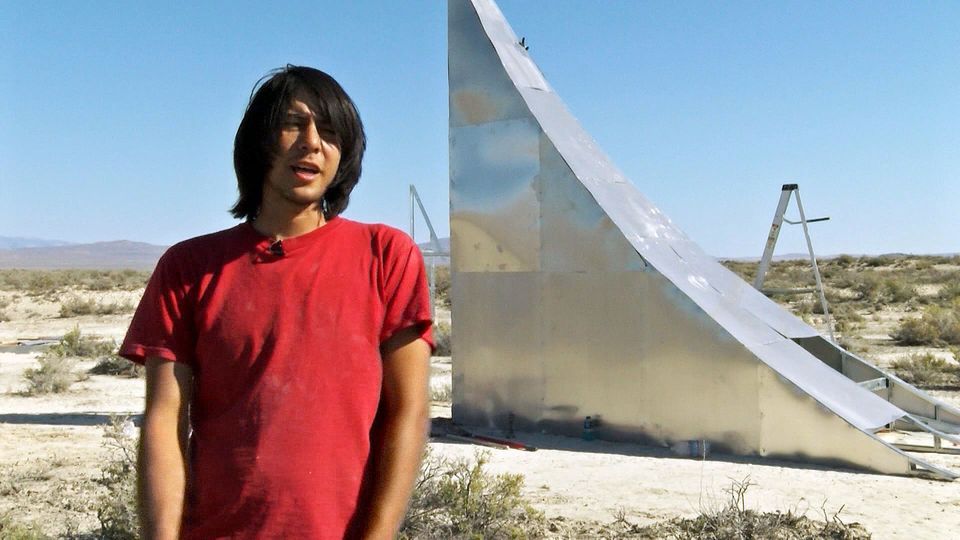 "Out here, it's not that crazy of an idea to have your own little spot, and to do your own thing and to have your own space and the privacy to do that," said Landsberg, who's hesitant to reveal the exact location of Zaqistan for fear of people getting lost trying to find it.

While he knows the 4-acre piece of land equipped with a supply bunker won't actually become its own recognized country, Lansdsberg said building it is an artistic exploration in how far he can push the concepts of land ownership and sovereignty.

"My goal is to, like, probe those little areas," Landsberg said. "To try and find what that does mean."

He pays property taxes to Box Elder County, about 160 miles north of Salt Lake City, though he refers to the payments as tributes. He wants to make his little nation look legitimate. The passports look and feel real, and visitors like his friend Mike Abu can get them stamped as they enter and exit the country.

"Legitimacy is one of those things that's fairly subjective to begin with," Abu said. "But when we're talking about it, does it exist? There's no question about it."