Israeli settlers chase Palestinian teen and beat him to death 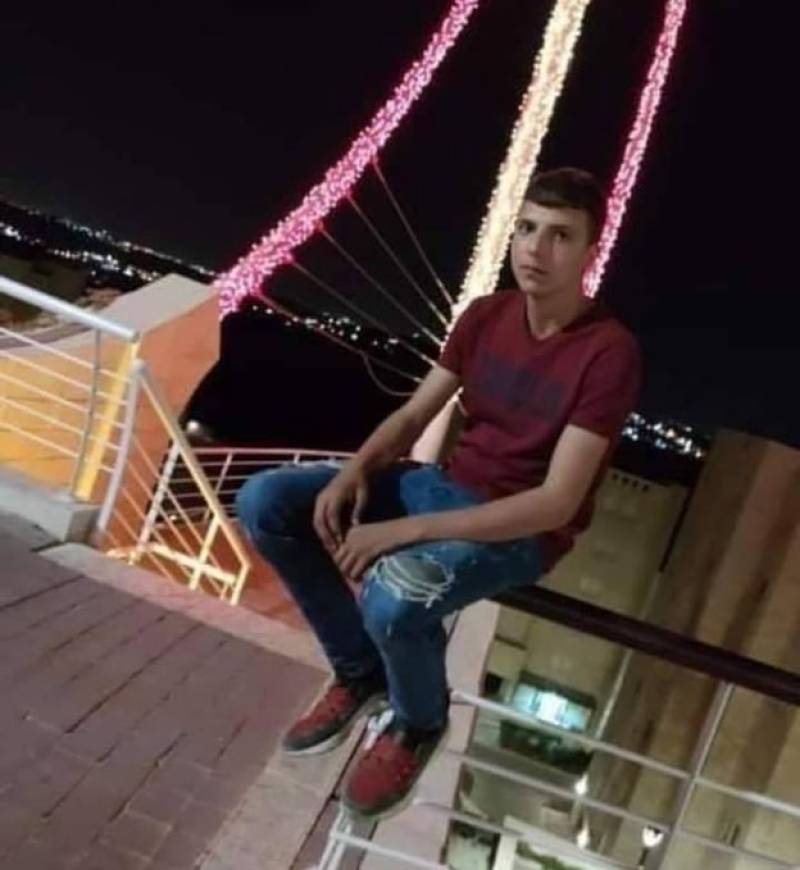 JERUSALEM – A Palestinian teen has been beaten to death by Israeli settlers in the occupied West Bank,

Amer Snobar, 18, from the town of Yatma, south of Nablus city, was attacked by settlers guarding a Jewish settlement and died of his wounds early Sunday, witnesses told Anadolu Agency.

An Israeli military statement said a Palestinian fell while escaping and hit his head while being chased by army forces.

According to the army, the chase came after settlers said that their cars were attacked by stone-throwing Palestinians.

The West Bank, including East Jerusalem, is regarded as “occupied territory” under International law, thus making all Israeli settlements there illegal.