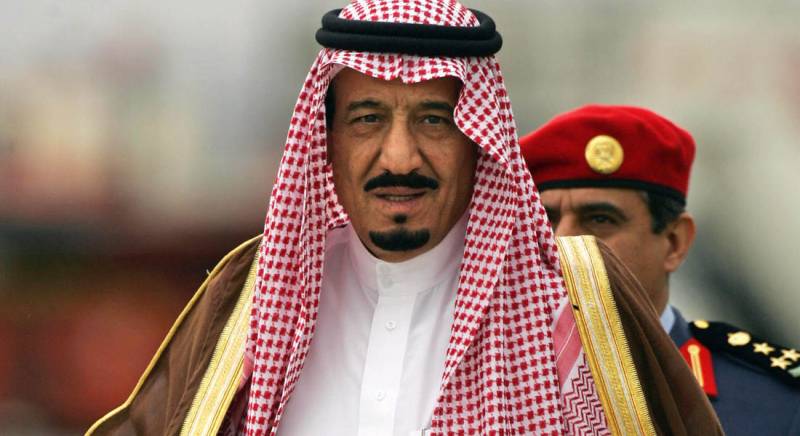 RIYADH (Web Desk) - Saudi Arabian King Salman bin Abdul Aziz Al-Saud has ordered a review of the kingdom's plans for the annual Haj pilgrimage after more than 700 died in a crush outside the Muslim holy city of Mecca on Thursday.

King Salman, speaking in a live speech broadcast by Saudi-owned al-Arabiya television, also said he had asked for a swift investigation into what he described as a painful incident.

Earlier he headed he top level meeting to review the recent tragedies that caused deaths of more than 800 Haj pilgrims this season.